Commercial Generators Power Through the Storm 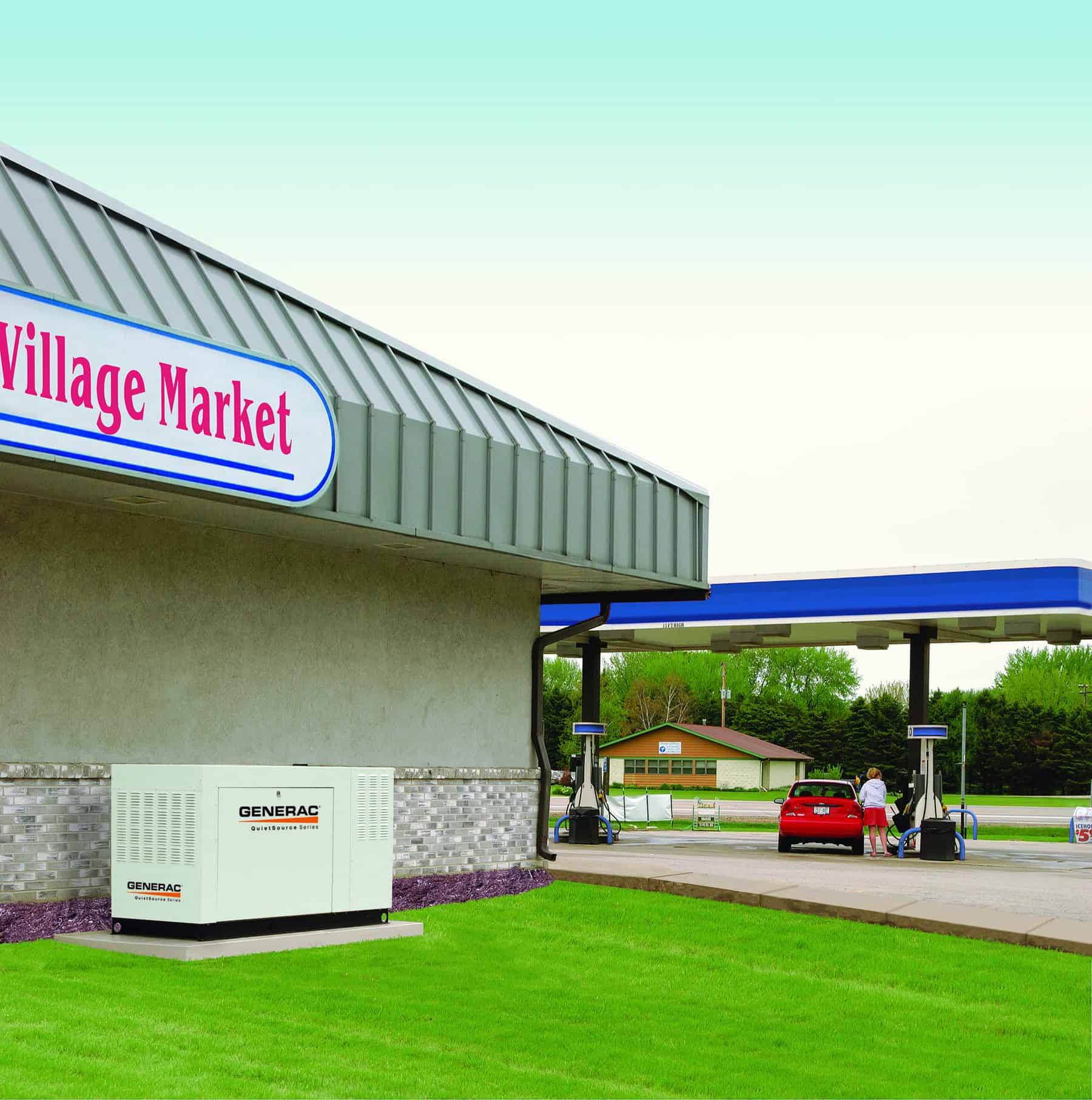 When 75-mph winds knocked out power to more than a million Illinois residential homes and commercial customers, many people noticed there were certain businesses operating as usual. There were restaurants, grocery stores, gas stations and office buildings that kept their doors open and never missed a beat, thanks to commercial standby generators that kept them open even though outages lasted more than a week in some areas. 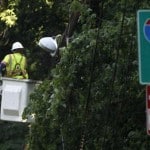 The winds, although they didn’t last as long as a hurricane, were similar in strength to a category one storm and lasted anywhere from 15 minutes to an hour, depending on the location. Neighborhood power lines were not just down, they were destroyed by falling trees and flying debris. Crews worked around the clock to restore power, but in many neighborhoods it took hundreds of man hours just to restore power to a few blocks because power lines and utility poles required replacement, and not just repair.

Some businesses were prepared with commercial standby generators and continued to provide essential services to their customers. People lined up for ice to keep food from spoiling and ice companies couldn’t keep up with the demand. Grocery stores raised their thermostats and turned off some lights to reduce electrical loads in order to keep freezers and refrigerators running and their doors open. In an odd twist, charcoal and propane were big sellers as people cooked on outdoor grills instead of on electric or gas kitchen stoves. 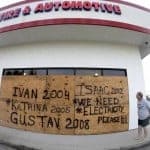 The sweltering, humid heat that followed was difficult to work in, and people with breathing problems were advised to seek air conditioned lodging. Some sought refuge in hotels that were unaffected―newly constructed areas supplied by underground feeder wires were less affected by downed wires. Other people visited restaurants that offered a place to have a cool drink and sit in cooler, dryer air for a while.

Other businesses had signs on their doors.
“Closed – Still No Power.”

Businesses are not the only entities that rely on commercial generators. Communities still need access to 911 emergency call centers, police departments, fire departments and hospitals. If you’ve ever seen an intensive care unit in a hospital, you can imagine what their power requirements are, and it doesn’t stop there. The lights can’t just go out on a surgeon doing open heart surgery or even a simple procedure like an appendectomy. Essential medical equipment also supplies oxygen, runs IV pumps, and monitors patients. Fire departments still have to respond to fires and when looters try to take advantage of power outages, the police need to know and respond.

Commercial generators provide power to keep these services up and running, keep patients in hospitals and nursing homes safe and secure, and ensure the security of inmates in the county lockup and provide access to water and sanitary facilities. During the outage that plagued Northeastern Illinois, at least one emergency 911 call center ran on generator power for eight days. When the power went out, storage battery’s supplied power to radios, computers and other equipment. No calls were interrupted and the computers stayed up. If it wasn’t for the emergency lighting, operators would not have known there was a power outage. 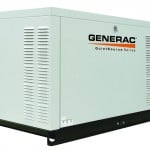 Within seconds, the commercial standby generator detected the outage, started and switched the facility over to generator power, and it ran flawlessly for the next eight days so operators could handle calls for ambulances, the fire department, and the police department.

Commercial generators provide power when the lights go out. When a storm rages and destroys an area’s infrastructure, a standby generator will make the difference between staying open and serving customers, or closing the doors while customers take their business elsewhere. 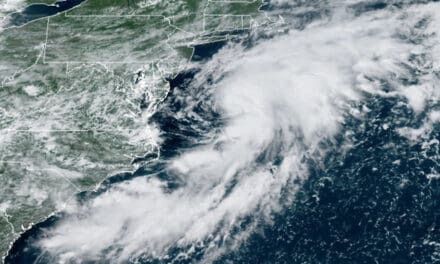