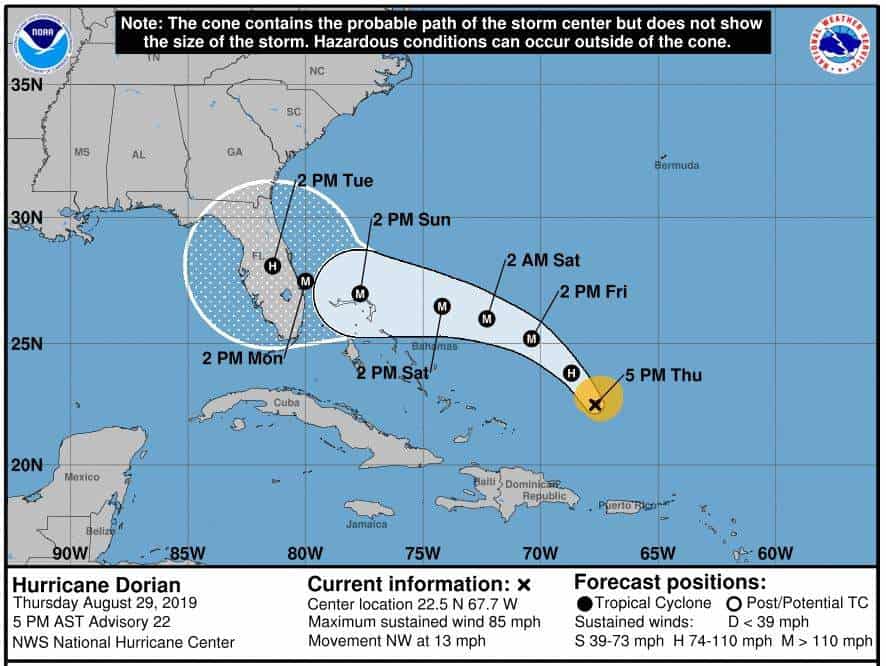 Governor Kemp has ordered Mandatory Evacuations in Georgia ahead of Hurricane Dorian. More evacuations in South and North Carolina. Dorian will likely brush the southern East Coast with Hurricane and Tropical Force Winds, Life-Threatening Storm Surge, and possibility of flooding from heavy rain.

Update Sunday, September 1: Dorian is now a Category 5 Major Hurricane with catastrophic 185 MPH winds and gusts to 220 MPH. A shift in the forecast puts the northwest Bahama Islands, including Grand Bahama Island, at extreme risk for catastrophic winds and Storm Surge late today and tomorrow. Hurricane Warnings in effect. Bahama residents should rush all preparations and take shelter immediately.

Dorian has slowed as it begins to turn northwest, thus taking longer to pass over the islands and extending the storm’s effect on the islands. It should turn north before it makes a direct hit on Florida, but only a small shift could bring Dorian to land with life-threatening storm surge and hurricane-force winds. The NHC has issued Tropical Storm Warnings and Hurricane Watches for the Florida East Coast. The turn to the north may spare Florida from direct impacts, but brings with it an increased threat to Georgia, South Carolina, and North Carolina. Monitor local news and heed local officials.

Update Friday, August 30: Dorian is now a Major Hurricane with 115 MPH sustained winds and gusts to 130 MPH, a Category 3 Hurricane. The 72-hour forecast indicates Dorian will make landfall on the Florida Coast as Category 3 or Category 4 Hurricane.

The forward movement has slowed to 10 MPH. With no wind shear and warm ocean water, Dorian is expected to strengthen and grow, and become better organized. The eye has become more visible on radar, another sign of better organization.

Once it reaches the Northern Bahamas, the storm will slow more and has a chance for some further development before making landfall on the Florida Coast.

Moving slower means the storm hazards will last longer, including storm surge, extreme wind, and rainfall. Near landfall, Dorian will drop 10 to 15 inches of rain and remain a major hurricane as it turns to the north. The National Hurricane Center Ken Graham spoke of a prolonged storm surge event at this mornings’ 11 AM AST Update. At least for the first 24 hours after making landfall, Dorian will remain a hurricane as it travels north along the Florida Peninsula.

Major Hurricane Dorian is a life-threatening storm. The sluggish movement and slow weakening allows the storm to remain a hurricane for more than a day after landfall making it a potentially devastating storm.

Thursday, August 29, 2019: After impacting the U.S Virgin Islands and Puerto Rico, Dorian moved over warm open water and continues to strengthen. By 8 AM Friday, August 30th, the National Hurricane Center predicts Dorian will become a Major Hurricane. The NHC expects additional strengthening through the Labor Day weekend. Dorian will approach the coast of Florida as a strong Category 3 or possibly a Category 4 storm on Monday (Labor Day.)

Governor Ron DeSantis Declared a State of Emergency. All Floridians along the east coast and across the Florida Peninsula should prepare for the arrival of Dorian as a Major Hurricane. The National Hurricane Center predicts the storm will remain a hurricane long after landfall as it crosses the Florida Peninsula.

The exact track of the storm is still uncertain and could strike anywhere along the Florida East Coast. Accuweather stated today (August 29th) that the current consensus indicates a landfall between Miami and Cape Canaveral, but that could change significantly in the next 24 to 48 hours.

NHC Director Ken Graham pointed out in a live update this morning that carrying plywood for boarding up a house in storm force winds wouldn’t be a good idea. In 35 MPH to 70 MPH winds, any loose objects or lightweight large objects have the potential to cause harm.

Prepare Your Home Against a Hurricane

Remove all loose objects surrounding your home including outdoor furniture, grills, toys, and other potential hazards.

When boarding your home, remember that patio doors and garage doors are the most vulnerable. Reinforce doors with lumber anchored to the house framing using lag bolts or lag screws. Cover windows with 5/8-inch or 3/4-inch plywood fastened to the framing with lag screws.

Keep children involved in preparations and share the hurricane plan. Create a plan to regroup if you become separated but keep children close to home.

Meanwhile, heed local advisories and evacuation orders. Know your evacuation route and prepare to evacuate when the order is given.  Plan to take pets with you and choose a destination that accepts pets. Most shelters do not accommodate animals. Do not leave your pets behind as it may be days before you can return. Advise family members where you will go and how to reach you. 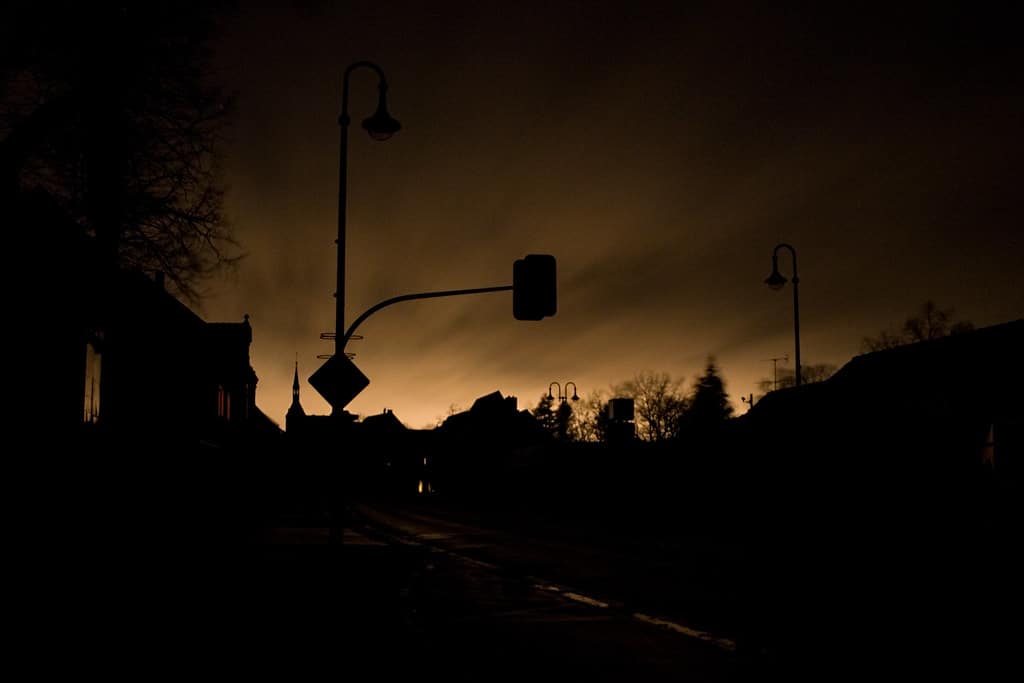 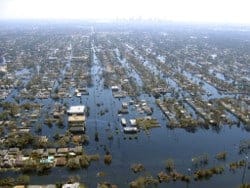 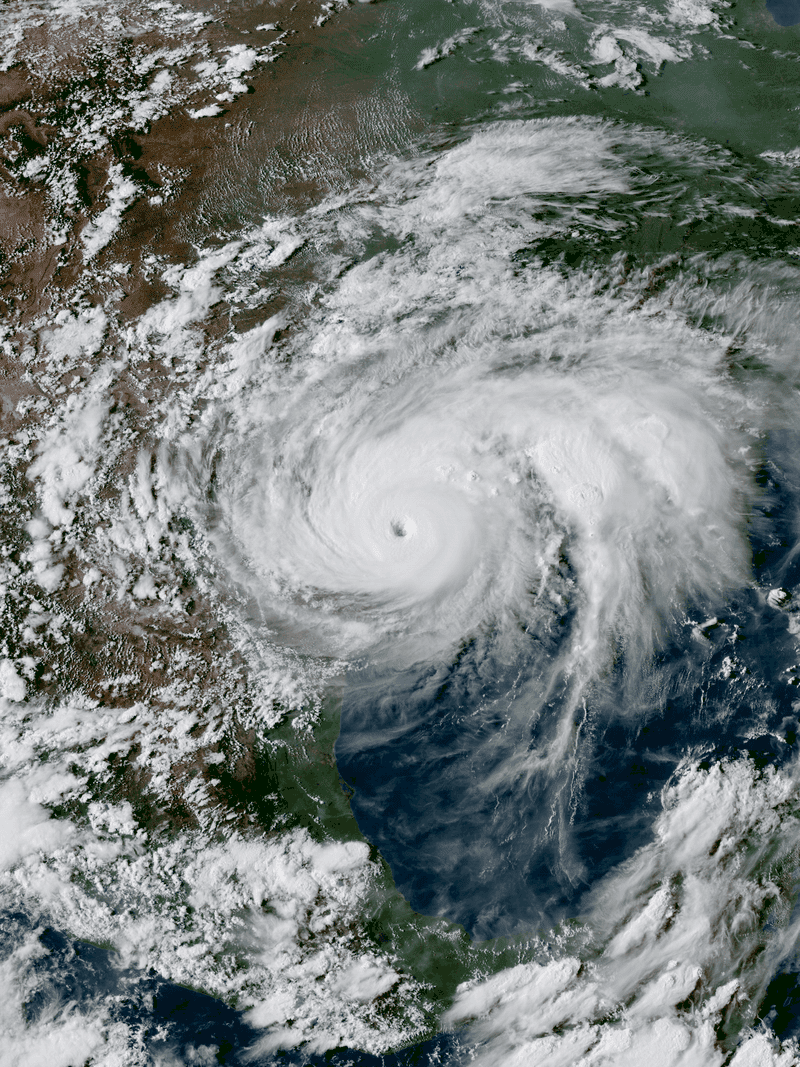 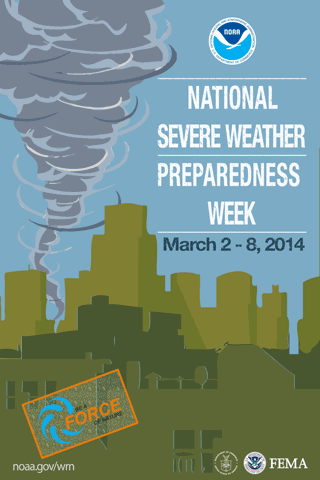