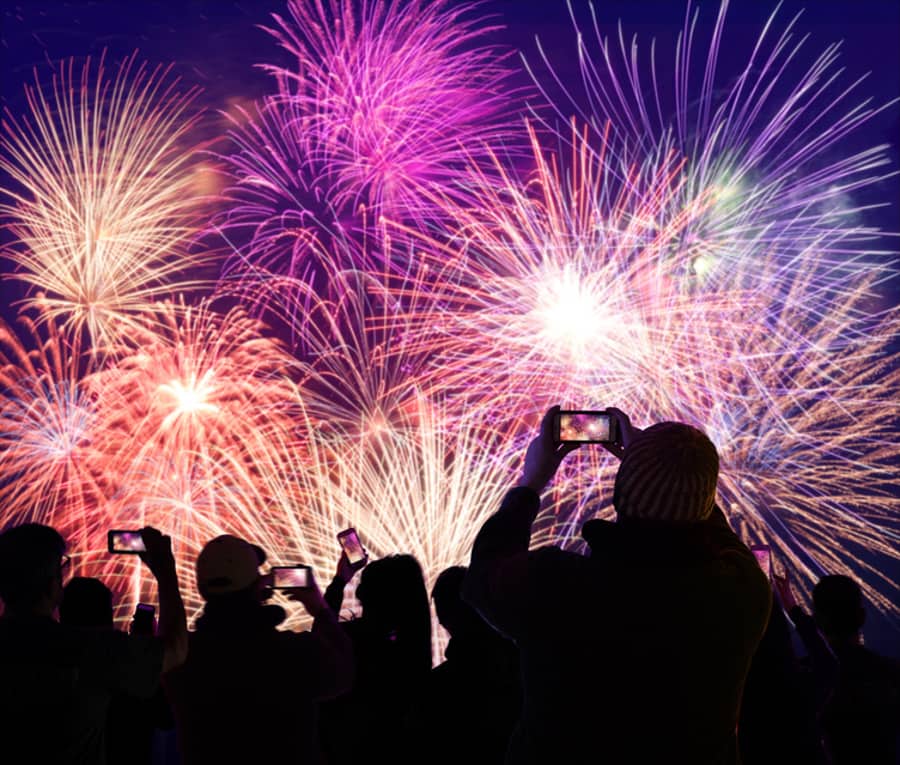 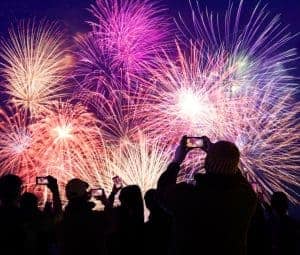 On July 2, 1776, the thirteen colonies in the New World declared themselves independent of the British Empire and rejected governance by the British Parliament. The colonies each formed a Provincial Congress out of the old government and it was these new bodies that built the Continental Army under the leadership of George Washington.

John Adams wrote his wife Abigail on July 3, that year and said that Independence Day “will be the most memorable epoch in the history of America.” He went on to write that “it ought to be solemnized with pomp and parade, with shows, games, sports, guns, bells, bonfires, and illuminations from one end of this continent to the other, from this time forward forever more.”

Mr. Adams, who would later become our second president, was a bit premature. The Continental Congress debated the wording of the declaration for two days and finally approved it on July 4, 1776.

We have come a long way since 1776, but more than 200 years later, we have taken John Adam’s words to heart. Every year we celebrate our independence with parades and picnics, fireworks, shows, and sporting events.

Getting Away for the extra-long weekend? The Best Generators for RVing and Camping. 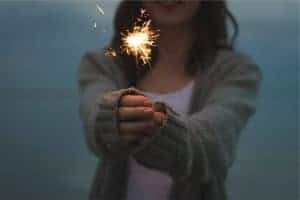 Few would argue that America loves its fireworks. They became a part of Independence celebrations in 1777. From sparklers and firecrackers, roman candles and pinwheels, to giant displays of rockets and shells bursting in air to shower a cascade of sparkling stars or blossom into a three-hundred-yard wide flowers.

And every year, emergency rooms across the country see a steady stream of injuries. Some minor, some serious. A few that maim or even kill. Fireworks are dangerous even in the most experienced and knowledgeable hands. It is unlikely however, that America will give up fireworks despite frequent calls to ban them.

Wise advice—forgo your own fireworks and go to a community sponsored fireworks display.

Most injuries come from careless use. Small children don’t realize that sparklers burn at 2000 degrees. They wave them around and inevitably, someone gets burnt. If you must have your own fireworks, light them safely.

Whether it’s firecrackers, rockets, or sparklers, the safest place is on the ground or however the instructions direct. Aim it in a safe direction, stick it in the ground, or lay it on a patio block. Light the fuse with a punk stick which keeps your hand away from it. Walk—don’t run—away.

Keep fireworks out of the hands of children. 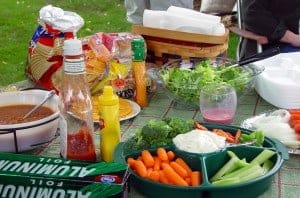 Small Portable Generators are Perfect at a Picnic

How great is a picnic on a sunny day with family and friends sharing all the best foods, games, and fun? Important safety tips – keep your hot food hot and your cold food cold.

It’s the “warm” temperatures that cause problems like food poisoning. Who hasn’t walked over to the food table an hour after it was served for one more bite of their favorite picnic food?

At temperatures between 40 and 140 degrees Fahrenheit, bacteria will grow fast. Keep food cold with ice. Treat it like your cold beverages. No one wants a luke-warm soda. Small plastic swimming pools filled with ice around the food bowls will keep it at the right temperature. A small shelter that blocks the sun makes it even better.

Keep food hot with crock pots, slow cookers, and warmers. Plug them into a portable generator and your food stays hot until everyone is ready to go home. Best of all, those leftovers are still safe to eat when you get home because they stayed hot. To cool hot foods quickly, wrap them in aluminum foil and seal in zip-top baggies, or place in covered container and submerge them in your ice tray.

Some appliances are heavy power users. Use heavy duty extension cords with 12 or 14-gauge wire and a grounded plug. 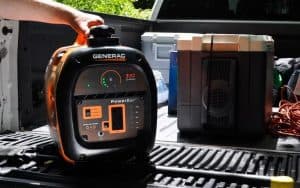 Plan where to meet if your family or group is separated. Especially at night, it’s easy to lose track of other family members or friends. Small children should have a specific adult they must stay with, and that adult should keep that child in view all the time. Don’t let them go into restrooms or other buildings without their adult.

Need Lighting for a large outdoor area? Check out our Magnum Light Towers

Arrive early at festivals, parades, sporting events, and fireworks displays. Bring your cooler, camp chairs and blankets. Once you’ve established a small space of your own, children can identify that place and return to it if they become separated. Older kids will want to join friends their own age. Establish times for them to return and check in or meet up to go home.

When the event is over, most people make a dash for the parking lot. They get in their cars and then wait in line to leave.

Spend a few extra minutes at the space you set up. Pack up your things, relax with a bottle of water, and then walk back to the car. The parking lot will have thinned out and leaving becomes much easier and less stressful. And you’re less likely to end up in a fender bender as you jockey for position.

As you celebrate our independence and freedom, remember to celebrate safely. The ER is no place to spend a holiday. 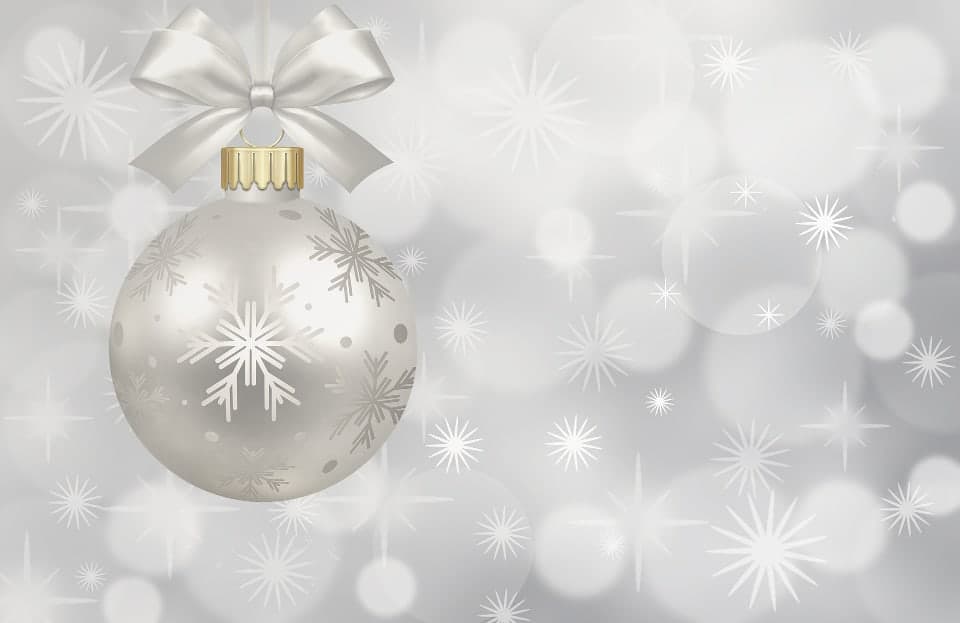 A Happy Holiday Season and New Year for All 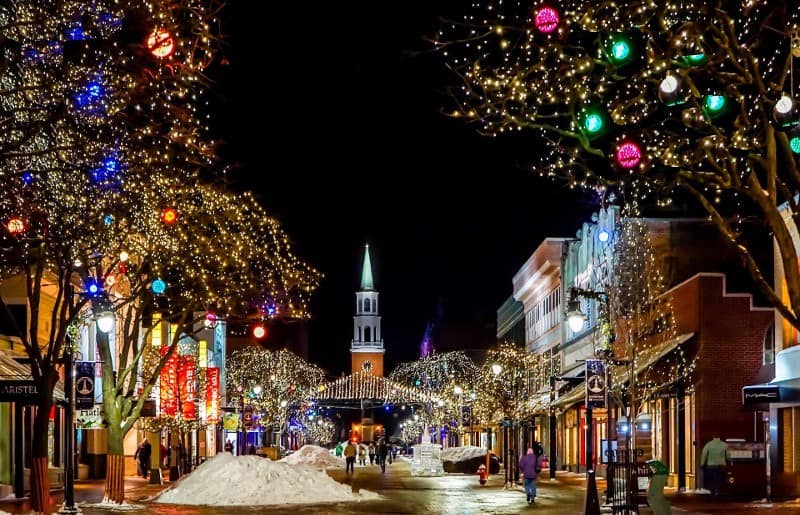 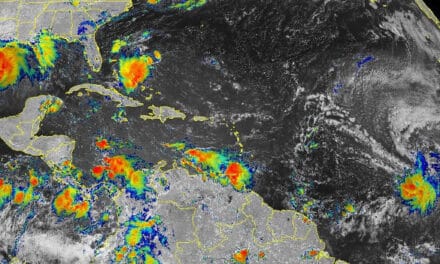