Electrical terms get tossed around like baseballs at spring batting practice and while we are familiar with hearing them, do we really know what they mean?

It does not matter if you’re shopping for a home standby generator for backup power, a portable generator for electrical power wherever it’s needed, or an Onan RV Generator to make your family camping trip more comfortable with air conditioning and refrigeration. Correctly applying and using terms like volts, watts, and amps makes the difference between correctly-sizing a generator that does that job efficiently, or choosing one that is under or over powered. After the purchase is made, it is still important to understand the terms and apply them to prevent accidentally overloading the generator or tripping circuit breakers.

All generators are rated according to their capacity to produce electrical power in either watts or kilowatts. We also use Voltage (volts) and Amperes (amps) as required.

Norwall Power Calculator: How Much Power Do You Need?

When electrons flow, they meet resistance in whatever conductor they are flowing through. The larger the conductor, the less resistance they meet. When electrons flow against resistance, they create heat. A wire conductor can grow hot enough to ignite flammable materials if it is too small (overloaded) to carry the current. For this reason, the wire sizes used in homes are governed by the National Electrical Code (NEC) and protected by circuit breakers or fuses that open if the safe current level for that wire size is exceeded—an overload.

Generators can only produce a limited number of amperes and just like wires in a home they are protected by circuit breakers that prevent overloading the generator.

Voltage is pressure, very much like water pressure in a hose or pipe. It is the force that moves electrons through a conductor. The higher the pressure, the more work the electrons can do.

Water under pressure, such as from a pressure washer, can do work such as cleaning a sidewalk or stripping paint from a house if there is enough water and pressure to do the job. The same is true of electricity. Moving electrons (current in amps) with pressure (volts) do work such as turning a motor, heating a light bulb filament until it glows, or producing heat in a space heater.

Appliance manufacturers rate their products by the number of volts they require and the number of amps they use to do the work for which they were designed.

Volts and Amperes together produce power which we measure in Watts. Electric Motors in the United States are still rated by Horsepower, a term invented by James Watt to compare the work done by one horse to that of a steam engine. One horsepower is the work performed to lift 75 kilograms one meter in one second and is equivalent to 735 Watts.

Power is the amount of work done in a specific amount of time. The unit used to express power is watts which is a function of both current and voltage. To find the power electricity is doing, multiply amperes by voltage to obtain watt-hours. Another common unit is kilowatt-hours, which is simply watts divided by 1000. One kilowatt = 1000 watts.

Generators are rated in Watts or Kilowatts to express how much work they can do. Just as an athlete might put out a burst of extra energy in a sprint for a few seconds, a generator can do the same thing and put out a surge of extra power for a few seconds. This extra capacity allows it to start electric motors which require an initial boost of power to start turning.

These examples illustrate the relationship between volts, amps, and watts and why we use watts or kilowatts to rate a generator instead of amps or volts.

The first three examples in Table 1 show how more current (Amps) is required to produce the same power (Watts) at a low voltage (Volts) than is required at high voltage. In the last two examples, increasing the voltage while keeping the amperes the same increases the power.

Standard house current in North America is 120 volts. Some appliances use 240 volts. Home standby generators and most portable generators can supply either 120 volts or 240 volts and do it at the same time. Different voltages make it important to understand why we rate generators in watts. In terms of capacity, it is the power in watts that matters.

Compare: A window air conditioner operates on 120 volts at 12 amps – 120V x 12A = 1440 Watts, while the small burner on an electric stove is 1200 Watts, but it’s 240 volts at 5 amps. Our main concern is that the generator supplies enough power. To operate these two items, we need a total of 2640 watts (plus starting watts for the AC) even though they are different voltages and draw different amounts of current (amps).

‘Running Watts’ or ‘Rated Watts’ refers to the capacity of the generator to supply power continuously without overloading or tripping circuit breakers. ‘Surge Watts’ refers to an additional boost of power for just a few seconds that allows motors to start. Motors on tools, air conditioners, and small pumps require two or three times their rated watts to start. To start our air conditioner above, a generator must supply at least 4320 Surge Watts for up to three seconds to start the motor.

Running Watts is an important number to look for. Sometimes manufacturers assign a model number or advertise according to the surge watts. Look at the specifications for running watts to know much power the generator can supply continuously. Surge Watts are important if you plan to run anything with an electric motor.

Electricity has changed the world with its ability to do work. As our reliance on the supply of electricity grows, so does its impact on our lives when it is suddenly not available. It keeps our homes safe, dry and warm, powers appliances and tools that make our lives easier, and extends the shelf life of the foods we eat.

Understanding the simple electrical terms that describe the working capability of a generator helps us make choices when selecting a new generator and operating it safely and efficiently after the purchase. 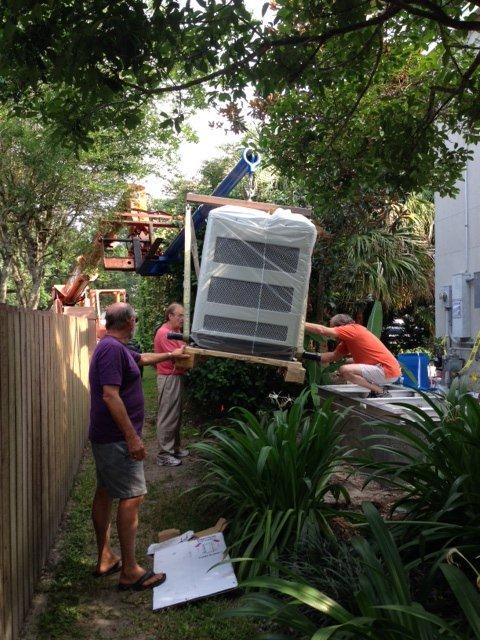 Ordering Parts: The Importance of Serial and Model Numbers 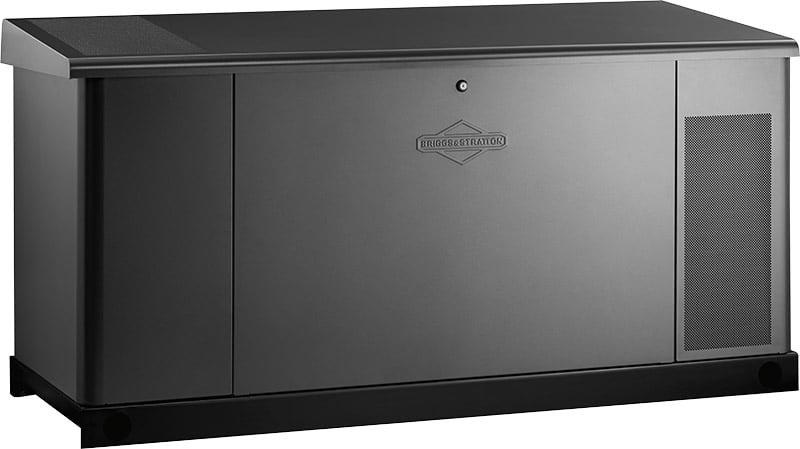