Standby generators from Generac are equipped with the Nexus Controller, a state-of-the-art, digital controller that gives the generators a wide range of features. The controller handles a number of generator functions, including turning it on and off, monitoring safety sensors, and informing the homeowner when service is required. A two-line, three-language display with an easy to follow menu structure allows the operator to setup generator operating parameters, check status and generator run logs. 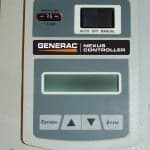 Generac’s Nexus™ Controller is the most comprehensive available. The dual line, tri-lingual LCD display allows for easy monitoring and management of generator functions.

The Manual/Auto/Off switch is a three position rocker switch that determines how the generator starts and stops. The left “AUTO” position allows the Nexus Controller to automatically start and stop the generator if the utility voltage is disconnected or to exercise the generator weekly. It is important to note that in this position, the generator may start at any time. Always set the switch to the center “OFF” position before working on the generator.

Selecting the center “OFF” position stops the generator if it is running after a one minute cool-down period. In this position, the generator will not start, even if the utility voltage is interrupted. Moving the switch to the right “MANUAL” position instructs the generator to start.

Utility voltage levels are continuously monitored by the controller. If the voltage level on the electric utility’s power lines drops by sixty percent or more, the controller identifies the condition as a power outage and initiates the generator start sequence, which begins with a nuisance delay―a period lasting ten to thirty seconds during which the generator does not start in case the power outage was only momentary.

During generator operation, the controller continuously monitors and adjusts the output voltage to keep it within one percent of the operating level, even if power usage spikes for a brief moment such as when a heavy-duty motor starts.

The Nexus Controller also monitors and regulates the frequency of the alternating current, in addition to the voltage level. In North America, the standard alternating current is 60 cycles per second. The controller adjusts the generator engine speed to maintain a constant output of 60 hertz.

Once utility power is restored, the home is switched back to the utility supply which removes the load from from the generator. The controller keeps the engine running without a load for about one minute which allows the generator to cool down before it is shut off.

No engine should sit unused for long periods of time. Once per week, the controller starts the engine and runs it long enough to circulate oil and prevent damage to engine seals. The exercise program runs once per week for twelve minutes.

The generator’s main circuit breaker is part of the Nexus Controller. The breaker size is dependent on the output capability―a 17kW generator has a 65 amp breaker, for example.

The Nexus Controller also maintains a log of up to fifty events to allow the homeowner to monitor the generator status and state of readiness. 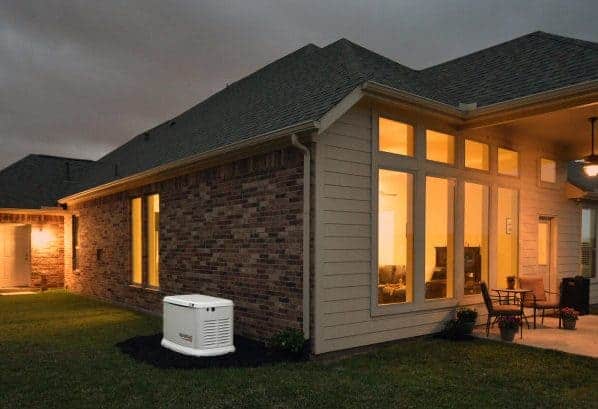 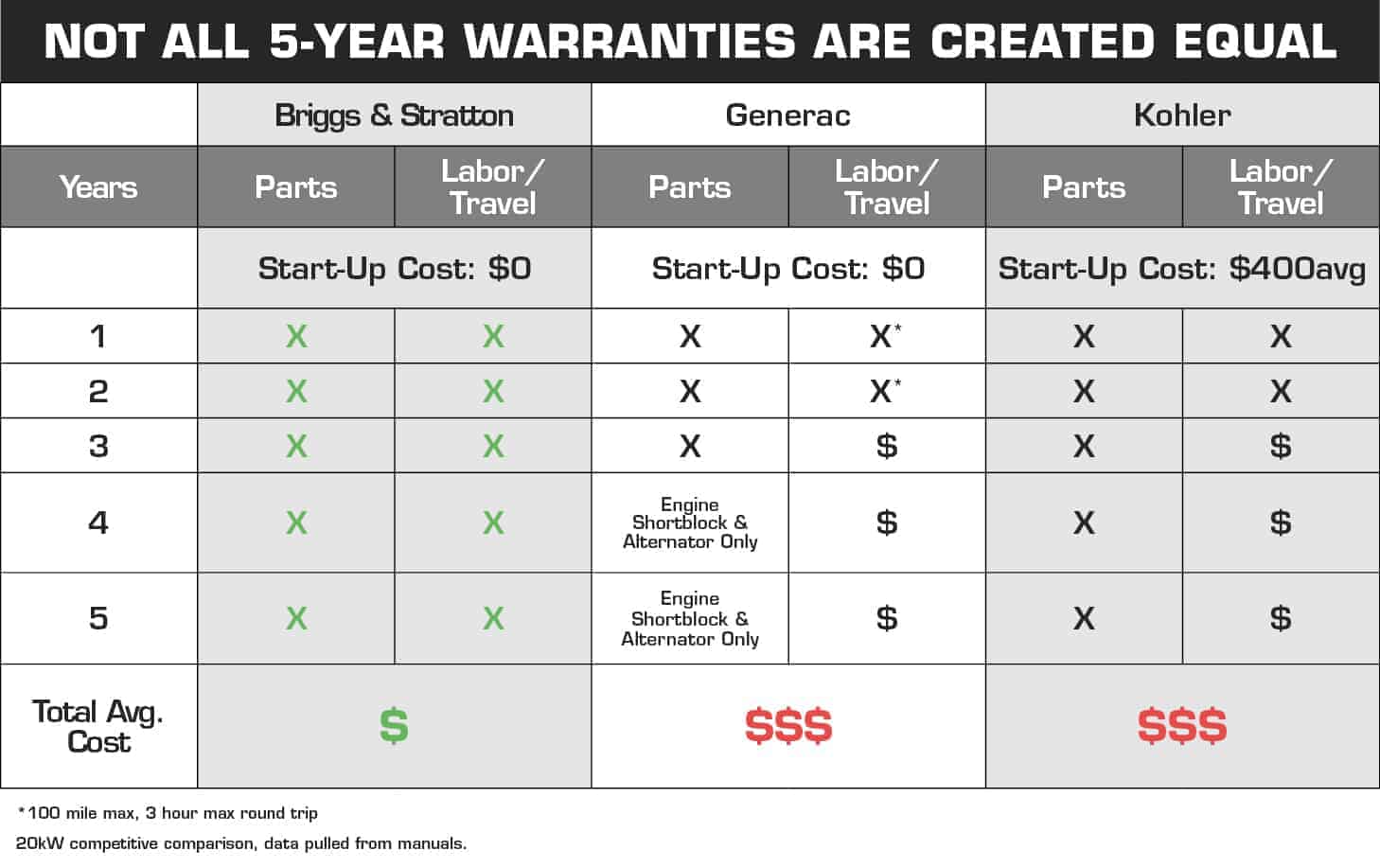 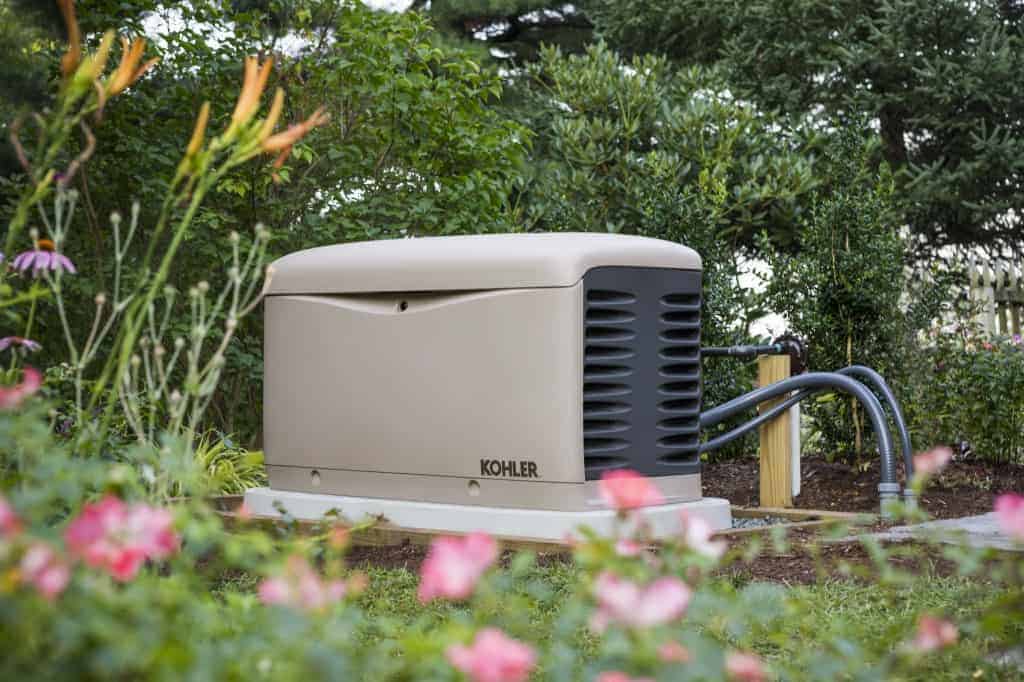