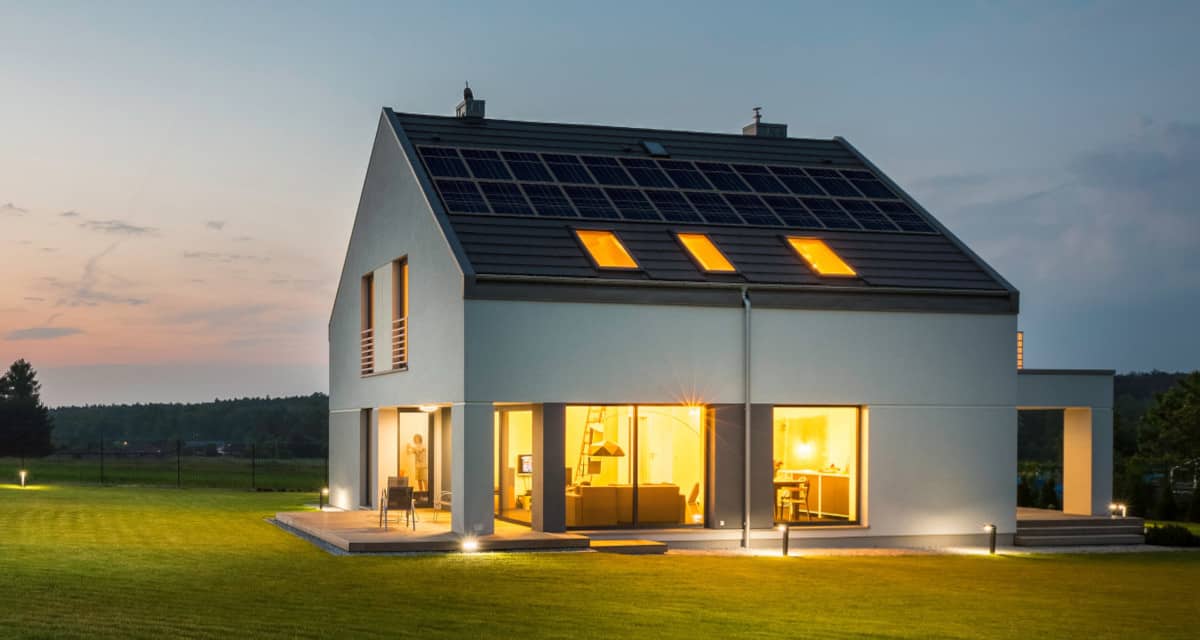 Generac joined the Solar Power Market with the cutting edge PWRcell and PWRzone product line. PWRcell is a 9kWh to 36kWh scalable battery storage systems with a single inverter and whole home automatic transfer switch. The PWRcell 3.6kWh Battery Module (3.0kWh usable energy) populates the PWRcell Battery Cabinets in configurations of three to six battery modules. Each system can include either one or two Cabinets.

A PWRcell Automatic Transfer Switch (ATS) controls access to the grid through the utility meter. When the grid has power, the transfer switch provides access to the utility lines for importing power to charge the PWRcell battery modules and supply power to household loads. During a blackout or power outage, the ATS isolates the home or business from the grid. Power from the PV array or from the PWRcell battery modules feeds the main circuit breaker panel as if it was coming from the grid. Power management options allow heavy loads like air conditioners and well pumps to operate.

Not Ready for Solar? The Generac Guardian Generator offers cost-effective backup power for most homes

Generac incorporated the PWRview Home Energy Monitoring System into the PWRcell System. PWRview monitors energy use in real time, enabling homeowners to adapt and modify their energy use for efficient and economical advantages that reduce energy consumption and carbon emissions. 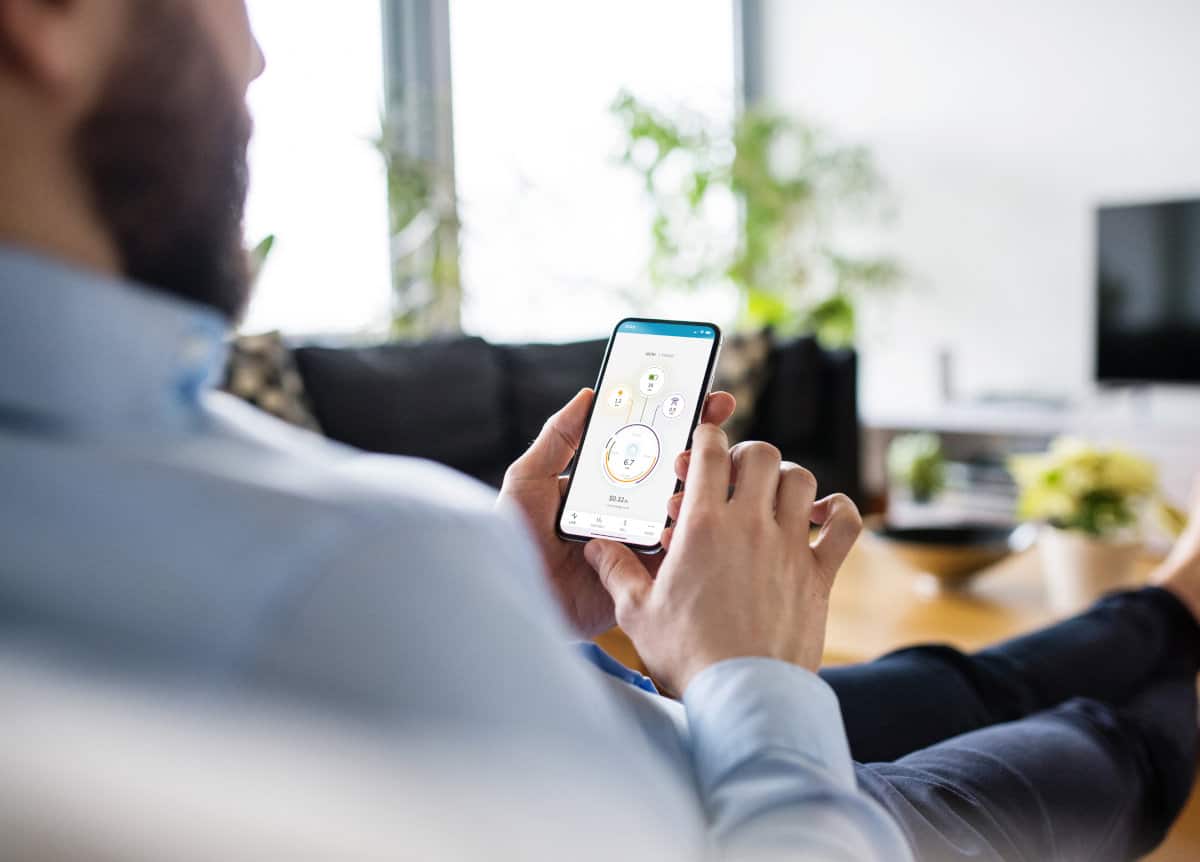 Monitor your family home energy use the the Free PWRview SmartPhone App—Fully Compatible with Generac PWRcell.

Hands down, PWRcell beats competitors like Tesla PowerWall and LG Solar Edge. A single PWRcell Battery Cabinet configured with 3 Battery Modules delivers up to 9kW of continuous power directly to the main circuit breaker panel for use by all the critical, essential, and conveniences of everyday life.

The 5kW Tesla and LG/Solar Edge each provide up to 5kW maximum continuous power. Encharge 10 maxes out at 3.84kW on a single battery. All three can only supply power to a 60-Amp subpanel.

Competitors like Tesla, LG, and Encharge simply shut a load off and leave it off without management. If momentary power use requires the system to shut the water heater, it won’t turn on when power becomes available.

Usable Energy is the maximum energy from a single unit. Each 3.6kWh PWRcell Battery Module adds 3kWh of usable energy to a PWRcell Battery Cabinet. A cabinet with six PWRcell battery modules can provide 18kWh of energy with a peak current of 50 Amps and a continuous power output of 9kW.

The Generac PWRCell Inverter has a maximum input of 15kW from the PV Array. 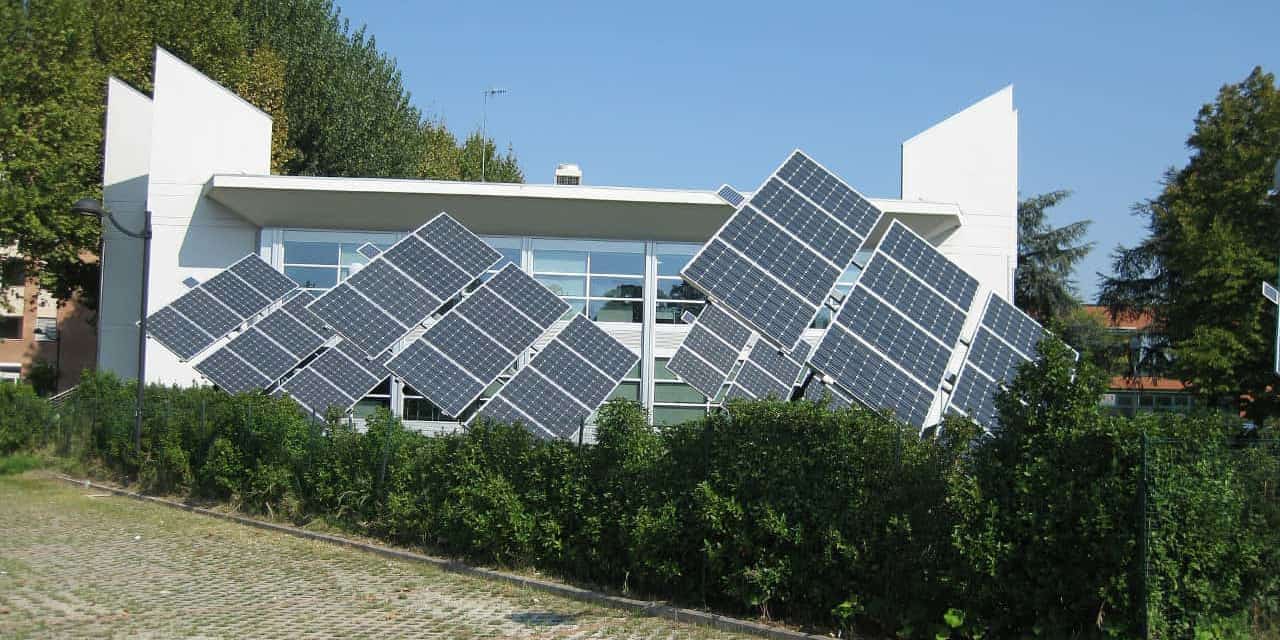 This large PV Array produces renewable power from the sun for use by the home. The PWRcell clean energy system can sell excess power to the grid, provide backup power during outages and blackout, or power an off grid home.

One of the biggest complaints about early solar power bordered on a major drawback of grid-tied systems. During a blackout or power outage, the system shut down the array leaving the house without power—even though the sun shone, and the solar panels continued to produce power.

The addition of a transfer switch solves the grid-tie issue. A transfer switch isolates the home from the grid while it produces its own power—a major improvement for homeowners tired of power outages rendering their solar panels useless during an outage.

During an outage or blackout, PWRcell uses the PV array during the day to power the house and keeps the batteries charged. When the sun goes down, the system draws on battery power to keep the lights on and the home comfortable.

However, competing systems often shut down the PV array and switch to battery power the moment the power goes out, even though the sun is still shining. When the sun goes down, partially depleted batteries continue to discharge through the night and into the next day.

PWRcell keeps the batteries charged until the sun goes down and resumes charging when it comes up. With a correctly sized system, there’s no need to run out of power just because the utility deemed it necessary to shut off power to the entire region.

Generac PWRzone Components let you build and configure your PV Array with Solar Panels from any manufacturer*. PWRzone SnapRS provides simplified array connections while complying with National Electrical Code 690.12 which requires a rapid shutdown device for each solar panel in the array. With SnapRS, Solar Panels connect in series from the negative terminal of a panel to the SnapRS which connects to the positive terminal of the next panel.

Arguments in favor of competing MPLE systems claim that MPPT can’t handle complex rooflines or shading. PV Link utilizes the solar panel’s built-in diodes to optimize power when a panel becomes shaded, recalculating the maximum power point anytime a portion of the array becomes shaded or comes out of shade. PV Link efficiently manages up to six azimuths in each array.

*Generac does not manufacture or sell solar panels.

What is Alternative Energy? What is Renewable Energy?