Mindy originated in the Caribbean Sea near the Central America Coast as a low-pressure area with poorly organized showers and thunderstorms. The low stretched from Panama to Yucatan Peninsula and was first mentioned by forecasters at the end of August. It had a poor chance of further development for the next 5 days. All eyes were on Hurricane Ida as it approached Louisiana and made landfall on the anniversary of Hurricane Katrina.

Over the next week, the low gradually moved north and eventually crossed into the Bay of Campeche in the southwest Gulf of Mexico. Possible development was forecast for the next few days. The extended outlook on September 5 gave a low chance of further development before the system reached the Gulf Coast somewhere from Louisiana to Florida.

On the sixth, while still having a low chance of development in the next five days, the systems path had narrowed to the Florida panhandle and northern half of the peninsula. By midday on the seventh, conditions for further development had improved to moderate.

In the afternoon on September 8 after the 2:00 PM update, forecasters noted that low was developing circulation and convection and the chance for formation of a depression or tropical storm was increased to high. Shortly afterward, the storm was named Mindy, the thirteenth named storm of the 2021 Atlantic Hurricane Season. Tropical Storm Warnings were issued for portions of the Florida Panhandle.

Tropical Storm Mindy made landfall near St. Vincent Island with 45 MPH sustained winds and heavy rain. It crossed the Panhandle into Georgia on a west by northwest track and moved offshore in less than 24 hours as a Tropical Depression.

Mindy is a region of high wind shear expected to strip the storm of any remaining convection. South Carolina will see some rainfall from Mindy, but the storm is moving fast to the west and will dissipate sometime tomorrow.

815 CDT Sep 8th -- The center of Tropical Storm #Mindy has made landfall at St. Vincent Island, Florida with maximum sustained winds at 45 MPH with higher gusts. 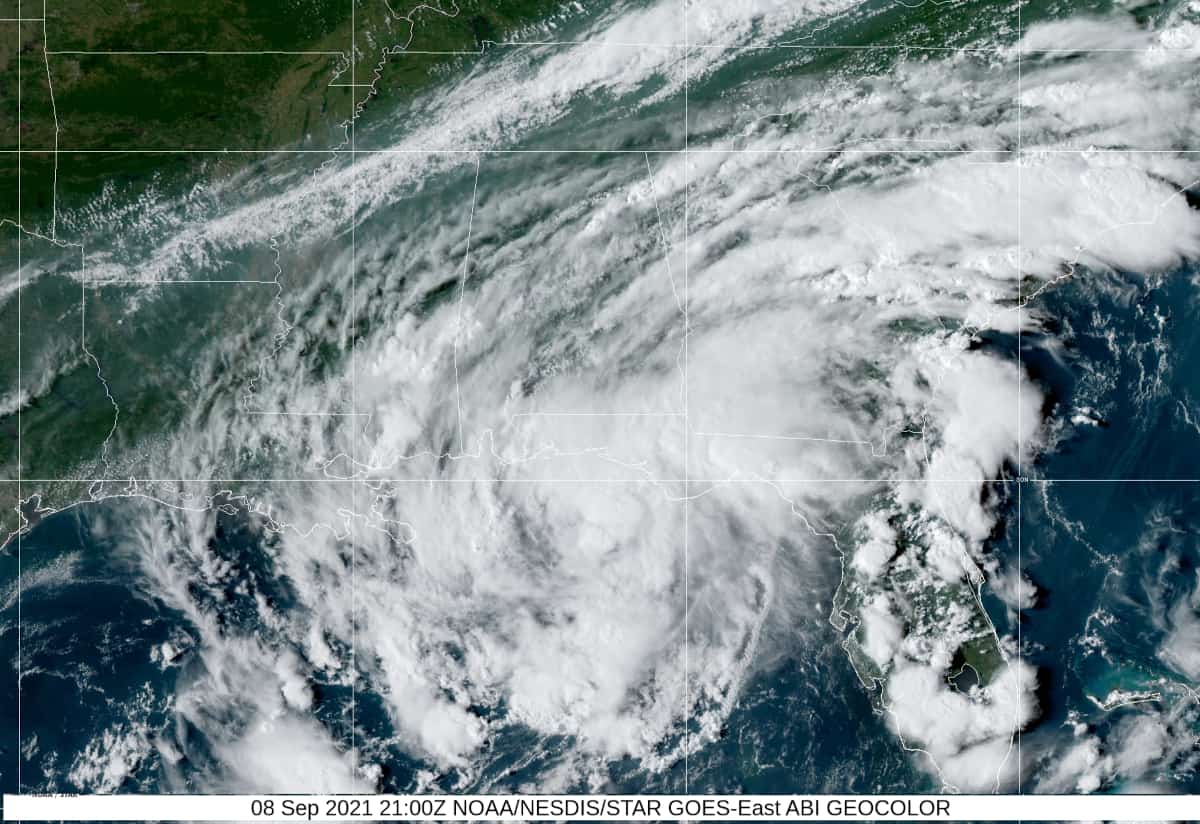 The center of Hurricane Larry is northeast of Bermuda and reaches the island with the edge of the storm’s wind field. Tropical Storm Warnings are still in effect. Rip currents, heavy seas, and high surf affect much of the East Coast, Caribbean, and Bermuda.

Larry will reach Newfoundland as it transitions to an extra tropical hurricane with 80 MPH winds and higher gusts. A tropical storm watch is in effect for most of the eastern third of the island beginning at Point May to St. Johns and north to Bonavista encompassing all of the coastline and inland areas. Residents should prepare for hurricane force winds, storm surge, and heavy rain with localized flooding. Larry remains a large and powerful storm. Further warnings are expected as Hurricane Larry moves north.

Things to Remember When a Hurricane Disaster Threatens

Two other areas to watch include a tropical wave moving off the coast of Africa and another moving north in the Caribbean Sea near Nicaragua. The Nicaraguan system will move over the Yucatan Peninsula into the Bay of Campeche in the southern Gulf of Mexico this weekend. It has low chance of development over the next five days before moving inland over mainland Mexico.

The strong tropical wave moving off the coast of Africa this weekend currently has a moderate (60 percent) chance for further development, but once the wave comes off the coast, it will be in an area conducive to tropical cyclone development and a tropical depression could form late this weekend or early next week.

Pick the Best Portable Generator for Home Use 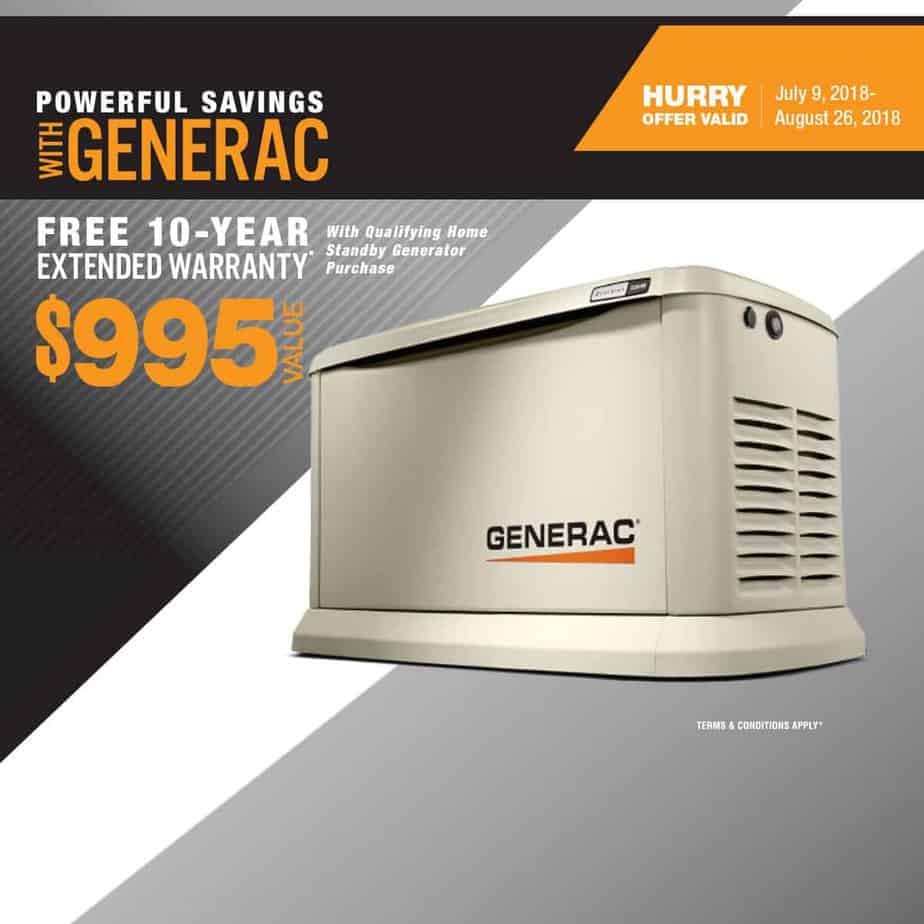