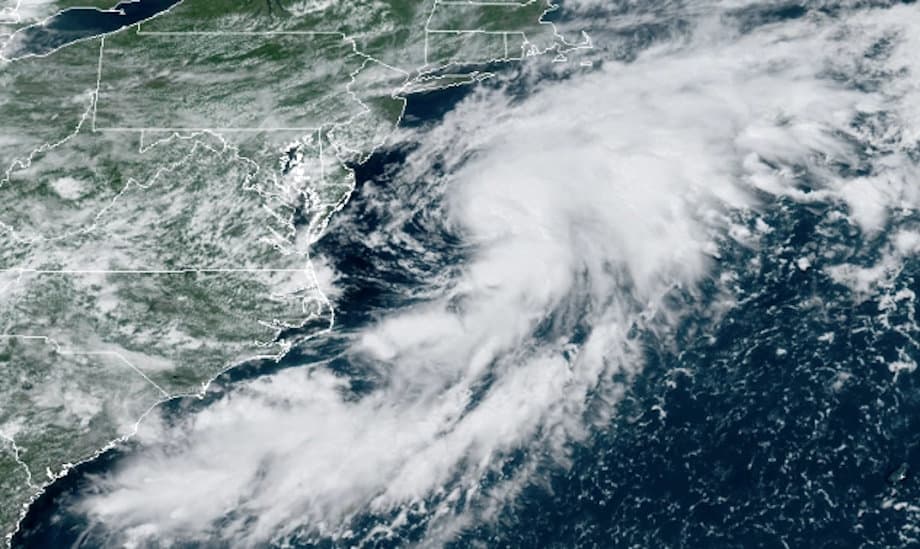 Tropical Storm Kyle organized about 185 miles southeast of Atlantic City, New Jersey, out of a system named Invest 96L on Friday, August 14. Kyle presented no threat to land. Portions of the East Coast experienced marginal impacts. Kyle was the eleventh named storm of the season and the earliest on record. Hurricane Katrina in 2005 held the previous record when it became a tropical storm on August 25, 2005. Katrina made landfall as a hurricane twice in the United States, first Florida and then New Orleans.

In a season marked by new records for early development, Kyle was a relatively short-lived storm. After forming off the New Jersey coast, it traveled east by northeast with strong winds of 40 to 50 MPH. Over cooler ocean water, Kyle degenerated to a post-tropical system on Sunday, August 16. The National Hurricane Center issued its last advisory later in the day.

6 Major Hurricanes in the Forecast for 2020—Are You Prepared?

Two new systems have moved off the western coast of Africa near the Cabo Verde Islands. A tropical wave positioned east of the Lesser Antilles will track through Windward Islands and the Caribbean Sea this week. A 50 percent chance for further development this week could organize as another Tropical Cyclone with the potential to track into the Gulf of Mexico.

The second tropical wave is further east and emerged off the African Coast over the weekend. This system will track slightly north of the first for the Windward Islands and the Greater Antilles later this week and into next weekend. Updated: This system now has a 70 percent chance of development in the next 5 days. If the system remains on the present track, it could affect the East Coast or move into the Gulf of Mexico.

NHC is monitoring two disturbances for possible development within the next several days. A system in the eastern Atlantic has a high chance of development and a system near the Windward Islands has a medium chance of formation. Follow the latest at https://t.co/tW4KeGdBFb pic.twitter.com/hv2WSVp9QE

How to Prepare for a Long Power Outage 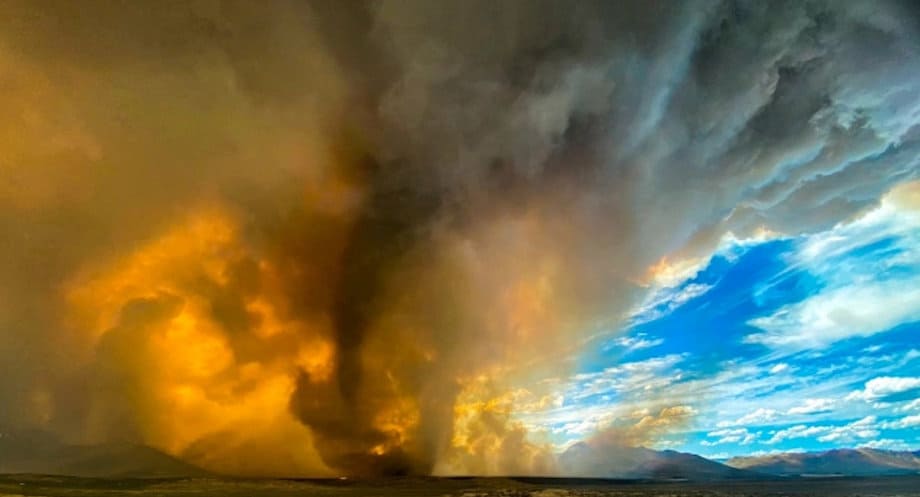 A rare “Firenado” in the California Sierra Valley as a wildfire burns out of control. Tornado warnings were issued. Firenadoes spread fires fast in hot-dry conditions.

In the midst of a dangerous heat wave, over 50,000 California utility customers and more than 100,000 people are without power. Many of the widespread outages in California are related to wildfires and blackouts. Pacific Gas and Electric is the largest California electric utility. On Saturday, a firenado in the Sierra Valley prompted tornado warnings. Firenadoes are like tornadoes and form when rising hot air from a wildfire spins in a vortex. Weather conditions contribute to the phenomena. Firenadoes are rare events.

Iowa outages related to the Derecho that blasted the state with 100 MPH hurricane-force winds have an estimated 150,000 people without power a week after the violent storms rocked the state and destroyed 40 to 50 percent of the state’s corn crop—over 10-million acres of farmland. Iowa Governor Kim Reynolds has declared a disaster and is seeking 4 billion in Federal Disaster Aid. A Derecho is a straight-line wind event with severe thunderstorms. The Midwest Derecho traveled 800 miles in just 14 hours as it devastated local power grids and farms. It left three people dead and more than a million homes and businesses without power across Iowa, Illinois, and Indiana.

Top of the #LakeFire smoke plume a few minutes ago pic.twitter.com/2habIzDgvH

Breaking News: 2020 Atlantic Hurricane Season to Bring up to 25 Storms 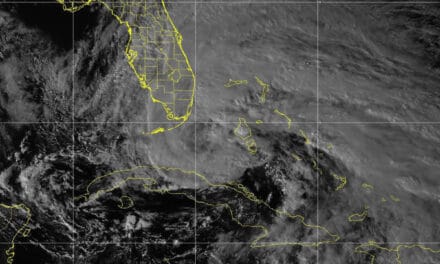