Prepare for Hurricane Isaac as it Threatens Gulf States 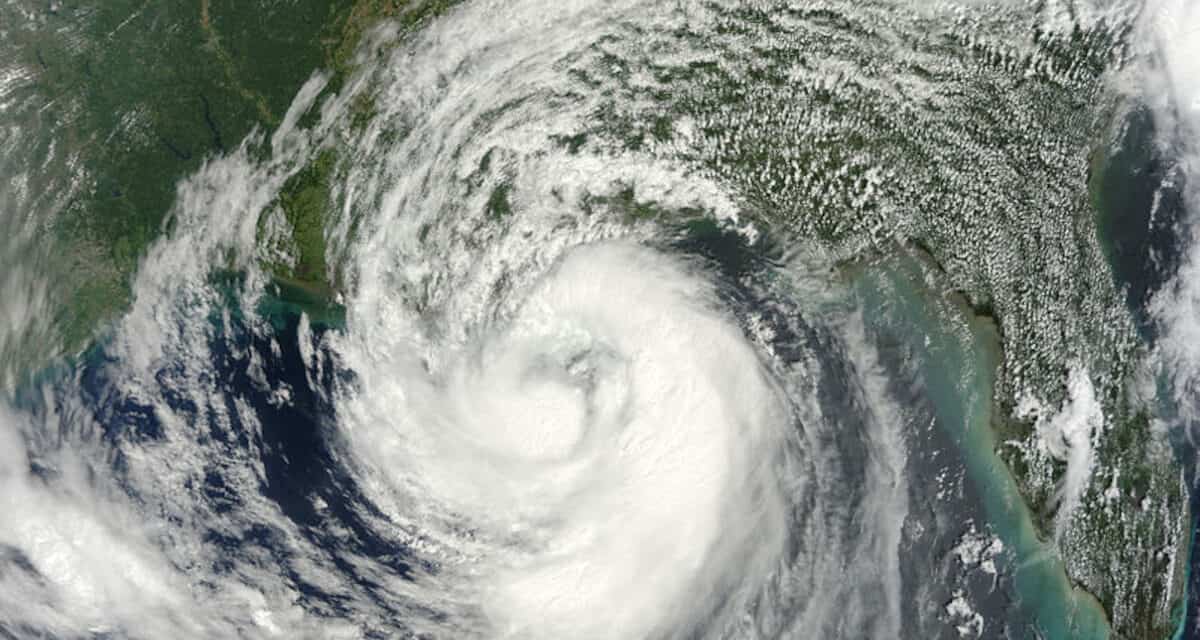 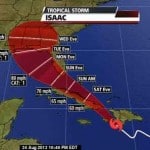 As of Friday afternoon, Tropical Storm Isaac has taken a northwest track and continues to strengthen. Sustained winds are currently at 60 miles per hour and are expected to increase over the next 72 hours. As early as Sunday morning, Isaac will begin affecting the south and southwest coasts of Florida with high winds and heavy rain as it heads toward the gulf states. The exact track of the storm once it passes over Cuba is not yet known, but it will certainly bring heavy rains, high winds, and possible flooding to South Florida as far east as Miami and west to Fort Meyers by Sunday morning.

Isaac is expected to continue to strengthen, but the exact landfall is not yet known. Sunday morning will bring 65 mile-per-hour winds as it continues its northwesterly track. It will make landfall about eight AM Wednesday morning somewhere along the eastern half the gulf coast. As the storm center moves toward land, tropical force winds and rain will continue to buffet the west coast of Florida. If Isaac continues to strengthen as expected and stays on the same course, it will become a category-one hurricane by Tuesday morning, with sustained winds of 75 miles per hour when it reaches land.

Move out of the storm’s path if possible, especially if you live along the coast in the hurricane’s path. Don’t wait until the last minute since highways will be overcrowded; leave before everyone else is on the road. If you live inland and don’t expect hurricane force winds where you live, prepare now. Store enough drinking water for at least five days. Remember each person needs at least 64 ounces of water per day, and more in hot weather. Store additional water in five gallon buckets for sanitation and other uses.

Prepare your electric generator for the storm. Perform any maintenance before the storm hits. Change the oil, air filters and spark plugs according to the manufacturer’s recommendations. Stock up on maintenance supplies―if the power is out for a week or more, you’ll need to keep the oil reservoir filled, or possibly even change the oil after extended use. Extra filters and spark plugs will also help keep your generator running.

If your standby generator runs off LP gas, get the tank filled now. Once the storm hits, it will be difficult to have fuel delivered, and small tanks won’t provide much running time. Portable generators may run off small LP tanks, diesel or gasoline. Determine your generator’s fuel usage and stock up enough fuel for a week or more.

Manual transfer switches provide the best connection for a portable generator, but you can also connect appliances to your generator with extension cords. Larger gauge cords are better: 12 gauge for 20 amp loads and 14 gauge for 15 amp loads are the minimum. And if you plug more than one appliance into the cord, make sure you’re not overloading it, which could cause a fire. If you need more cords, now is the time to get them.