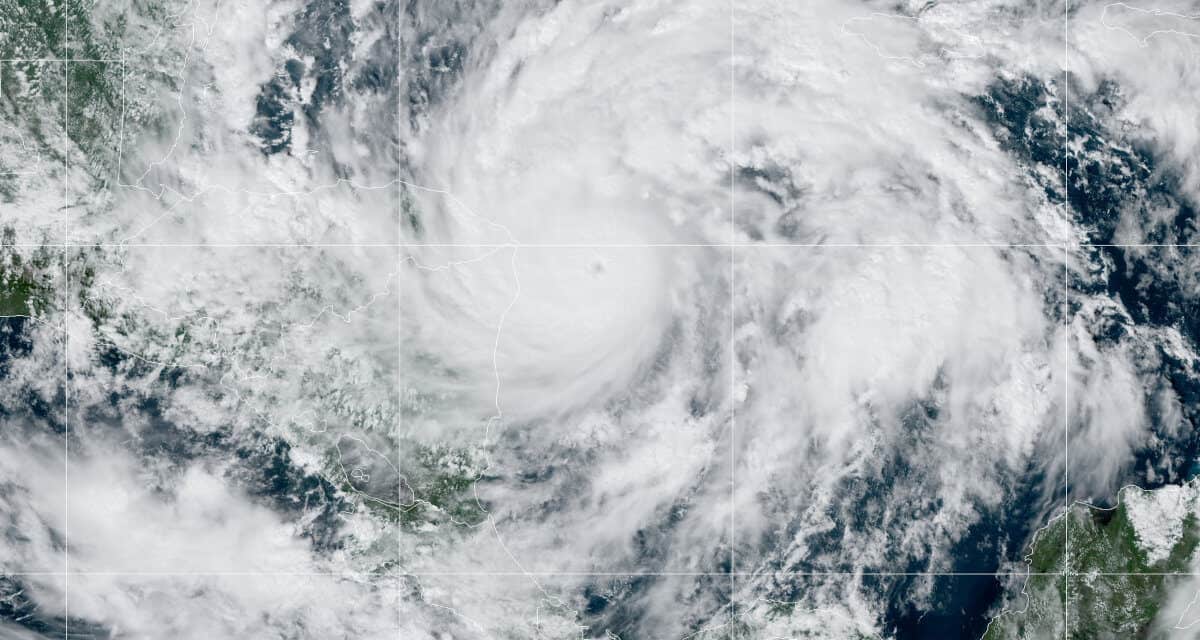 Hurricane Eta a few hours from the Nicaraguan Coast with sustained winds of 130 MPH and 160 MPH Gusts. The storm will hit at Category 4 with an 18-foot storm surge, landslides, and flash flooding. NOAA GOES EAST Satellite Image

As Hurricane Zeta hit Louisiana as a Category 2 storm, Eta began to organize into the next tropical cyclone to affect the Atlantic Basin. Early forecasts pointed toward an eventual landfall in Central America. At 5:00 PM EDT on Saturday, October 31, the National Hurricane Center declared Tropical Depression Twenty-Nine had formed south of Haiti and the Dominican Republic. The Tropical Cyclone was upgraded to a Tropical Storm and named Eta at 11 Eastern that evening. Eta is the 28th named storm of the 2020 Hurricane Season and the first time the Greek letter was used to name an Atlantic season storm.

Eta has moved due west since it was named and became a hurricane at 4:00 AM Eastern Standard Time on November 2. The cyclone rapidly intensified and is now close to a category 4 hurricane with 130 MPH sustained winds and 160 MPH gusts. Eta will continue to intensify before it reaches land, now just hours away. The NHC expects Eta to make landfall with 150 MPH sustained winds and 185 MPH Gusts.

Home Standby Generators Run in Any Weather Including Hurricanes

A catastrophic and life-threatening 18-foot storm surge plus destructive waves is expected to the north of the storm center. Additional impacts include heavy rain that will contribute to flash flooding, river flooding, and landslides for Nicaragua, Honduras, Jamaica, southeast Mexico, El Salvador, southern Haiti, and the Cayman Islands. Widespread power outages and tornadoes are also expected.

Storm surge is a fast-moving mound of water that moves ahead of the storm center with the greatest height to the north and east. Waves may ride on top of the surge and cause even more damage.

The sun is setting on Category 4 #HurricaneEta this evening. #Eta is expected to make landfall early Tuesday along the northeastern coast of Nicaragua where life-threatening storm surge and catastrophic wind damage is expected. pic.twitter.com/w85F4SwcBT

Major #HurricaneEta, forecast to weaken to a Tropical Depression over Central America, is shown by models drifting north and re-strengthening into a potentially menacing system in the Caribbean by late next week with possible eyes on the Gulf of Mexico afterward. #Tropics pic.twitter.com/OvB7hKcEpQ

Eta’s Path After Landfall Could Turn Toward Cuba—USA 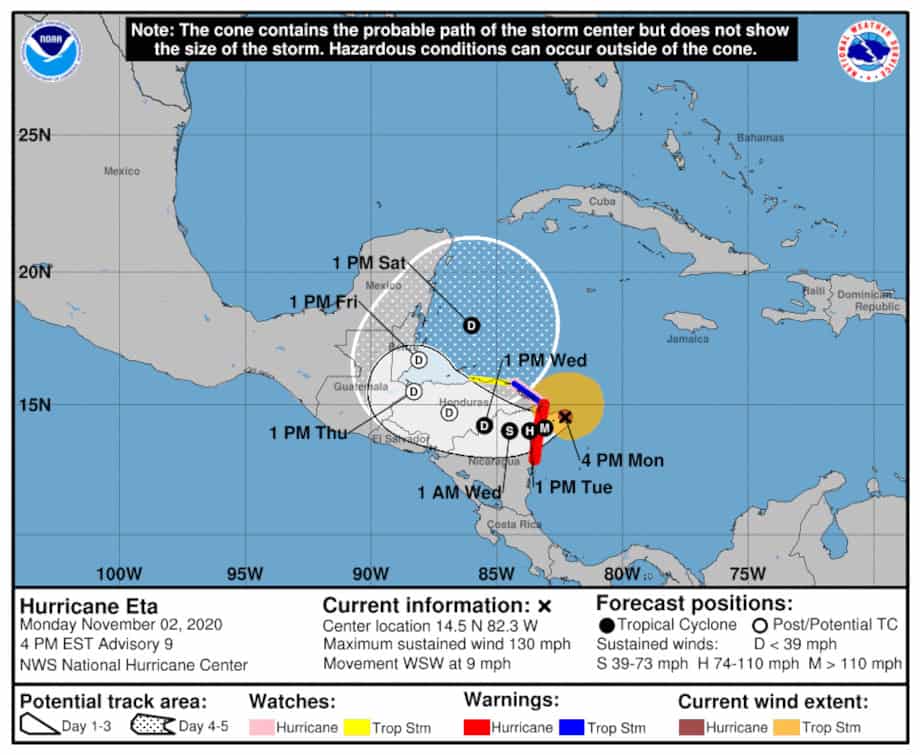 Major Hurricane Eta will take more than 12 hours to weaken below hurricane strength as it moves over land. The current projected path takes it south of west for a day and then a gradual turn to west-northwest, northwest, and then north over the Bay of Honduras where it will continue a turn to the northeast. Some forecast models show Eta on a path for Florida in the next two weeks—a long range forecast with a high level of uncertainty. However, with the record-breaking hurricane season still a month away from ending, anything could happen in the next two weeks and there are still two months left in 2020.

The Atlantic Hurricane Season ends November 30, but tropical cyclones can and do form at any time of the year. Eta may be the 28th named storm this year, but there exists a good possibility for several more to form in the coming weeks.

#FromtheField: The first bands of #HurricaneEta, seen today as our field team prepares to depart to safety. #Nicaragua pic.twitter.com/ijueIzei5f

Are You Ready for the Next Hurricane or Tropical Storm? 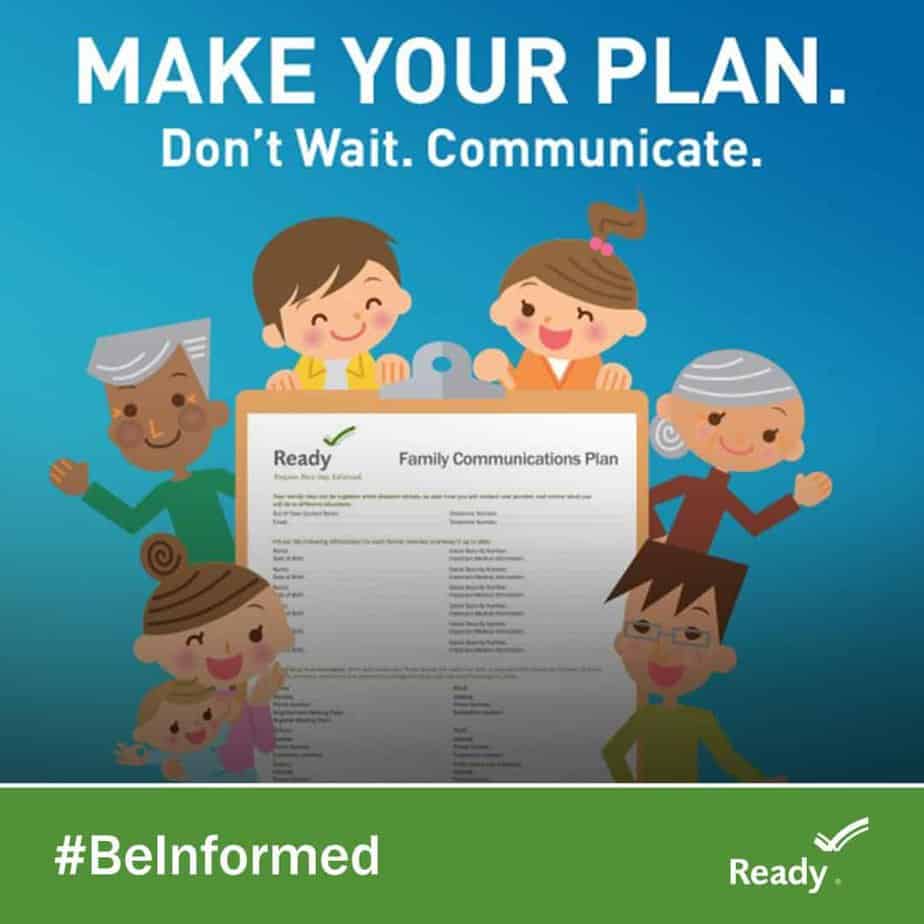 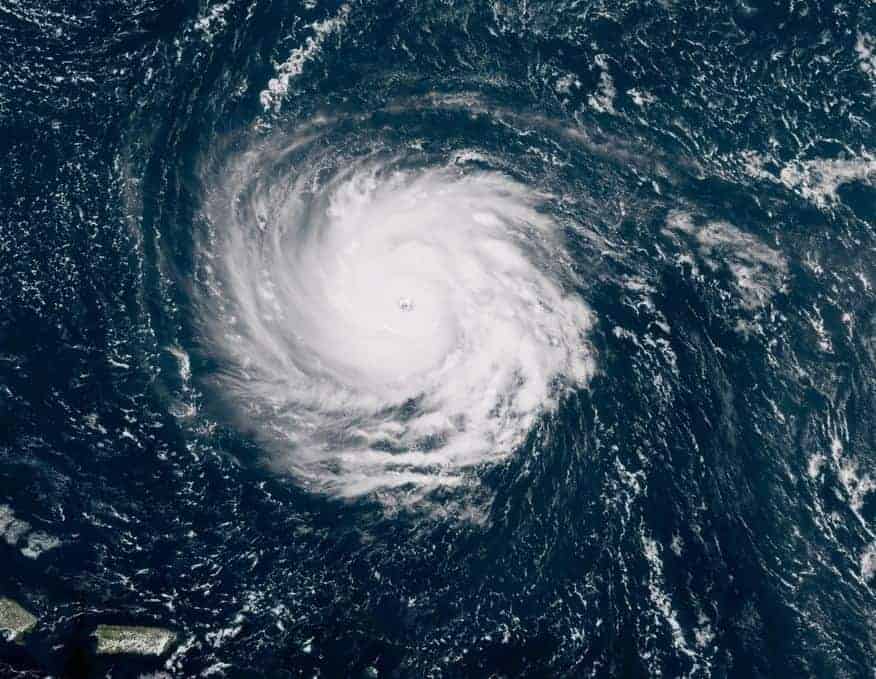 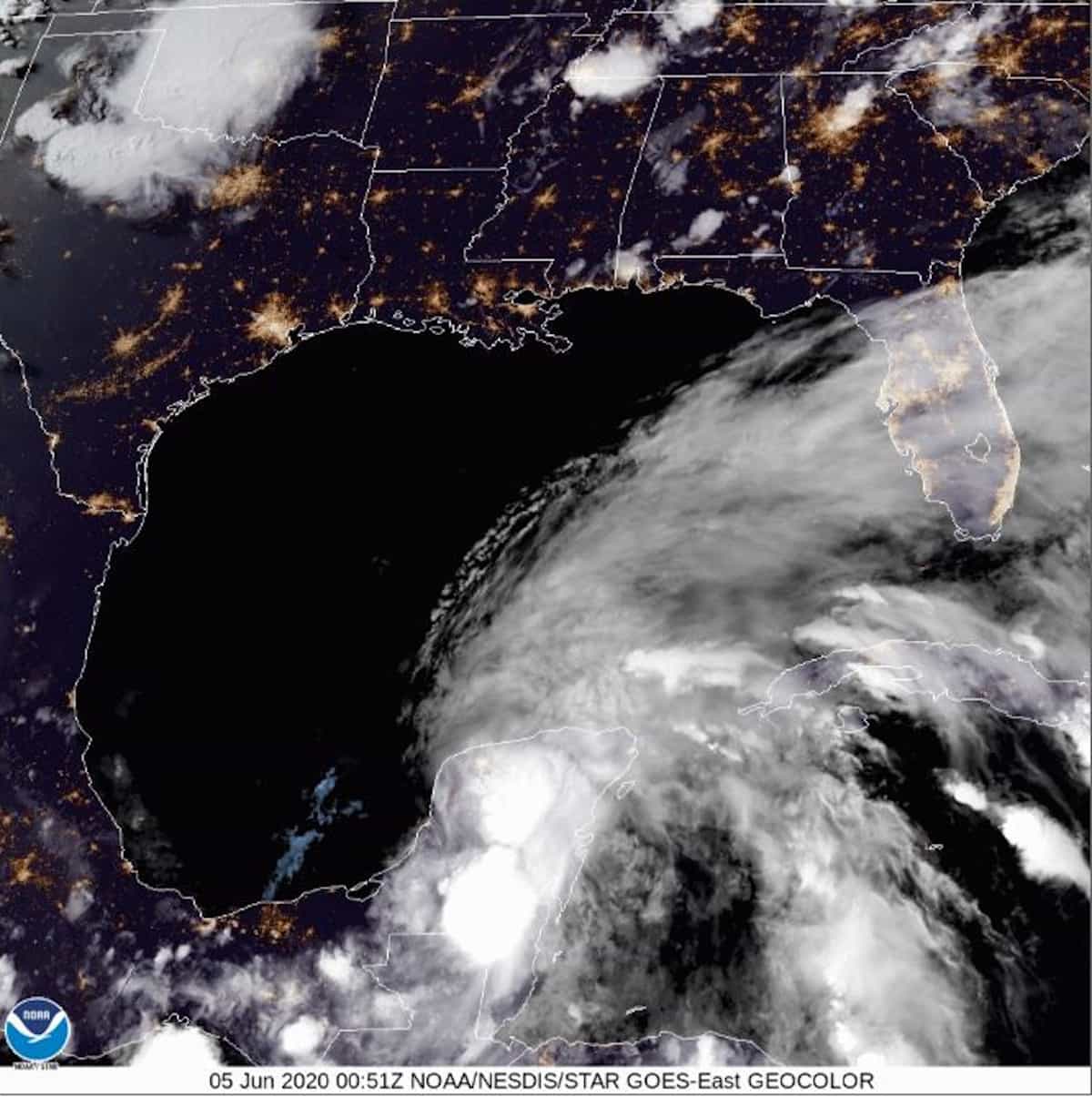