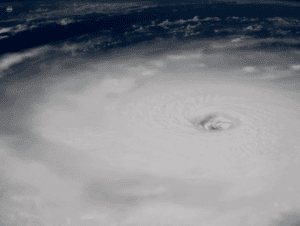 The 2017 Atlantic Hurricane Season went down in the books as the fifth most active season in the last 166 years as it tied for placement with 1936. It was a deadly, destructive season with 17 named storms with 10 hurricanes including six major hurricanes and seven tropical storms, plus an unnamed tropical depression. Tropical cyclones receive names when they progress into a tropical storm or hurricane. All 10 hurricanes occurred in succession—one after another—and the tropical storms formed in the beginning of the season or at the end.

Especially notable was Hurricane Maria which developed at an extraordinary rate. After the NOAA flagged Maria as a potential tropical cyclone on September 16, it developed into a tropical storm within six hours and shortly thereafter grew to hurricane strength. Over the next 24 hours wind speed increased from 80 MPH to 160 MPH. An hour later it struck Dominica with 155 MPH winds. Maria lost strength as it passed over Dominica but emerged over water highly conducive to development and regained Category Five intensity with sustained winds of 175 MPH. Maria caused catastrophic damage to both Dominica and Puerto Rico. Maria essentially destroyed the power grid in Puerto Rico.

In Puerto Rico, the storm directly caused 64 fatalities and another 1000 or more in the two months that followed.

In total, the 2017 Atlantic Hurricane Season caused damages exceeding 281 billion dollars making it the costliest tropical cyclone season in history. Death toll estimates, due to the uncertainty of the number of lives lost following Maria in Puerto Rico, stand between 477 and 1492 total. 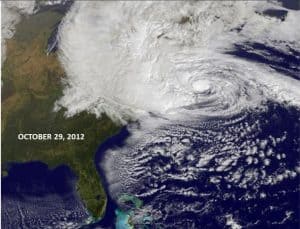 The breadth of Sandy as it merged with other weather systems was massive and affected 24 states including Michigan and Wisconsin.

Long range forecasters provide estimates with a substantial margin of error. The December forecast for the 2017 season predicted an average or below average season. The formation of La Nina conditions in the Pacific Ocean proved that forecast wrong. Other long-range forecasts in other years have proved accurate.

For the 2018 Season, CSU predicts the highest chance (35%) for an above average season and the second highest (25%) for a very strong season. Third is a chance (20%) for the development of El Nino with a higher than average season. Two scenarios for a below average season total another 20 percent.

The forecast analysis won’t encourage those likely to face impacts by hurricanes and tropical storms. 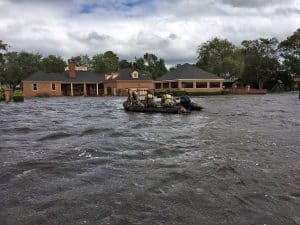 Florida National Guard Using Boats to Search for and Rescue People and Pets in Jacksonville, Florida

The quiet years give coastal residents a sense of security. They see “Evacuation Route” signs on roadways and don’t give them much thought. Ask someone where they plan to go if a hurricane were to threaten them and they shrug and mention spending a few nights in a hotel.

Years without much activity don’t get the attention they deserve. Near misses reinforce poor choices and lack of preparation. Everyone who potentially lives in the path of a hurricane should take steps to prepare themselves, their homes, and their families for the possibility of a hurricane.

Then a storm like Harvey hits, people become trapped in flooded homes, don’t have the food and water they need, and lack other basic necessities. Thankfully we have the National Guard, the Coast Guard and incredible citizens (Cajun Navy) who put their own lives on the line to rescue others.

Chances are good that 2018 will shape up to an above average season. Perhaps even a very active season with a number of strong storms. A much smaller chance exists for a below average season, but that possibility exists too.

Even a below average season with few storms still poses risks. It only takes a tropical storm to cause significant damage in a city like Houston, flood wide areas of Louisiana, or leave thousands residents without power for weeks on end.

Find out what risks pose a threat to your home and family. Take steps to mitigate damage to your home and make a plan to keep your family safe whether that means evacuation or weathering the storm in a reinforced room.

How to Choose the Best Home Generator for Backup Power 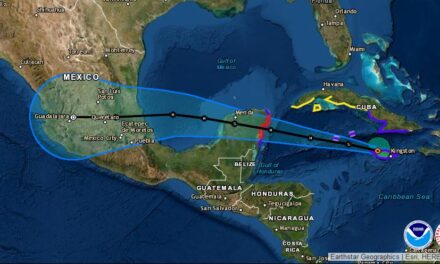 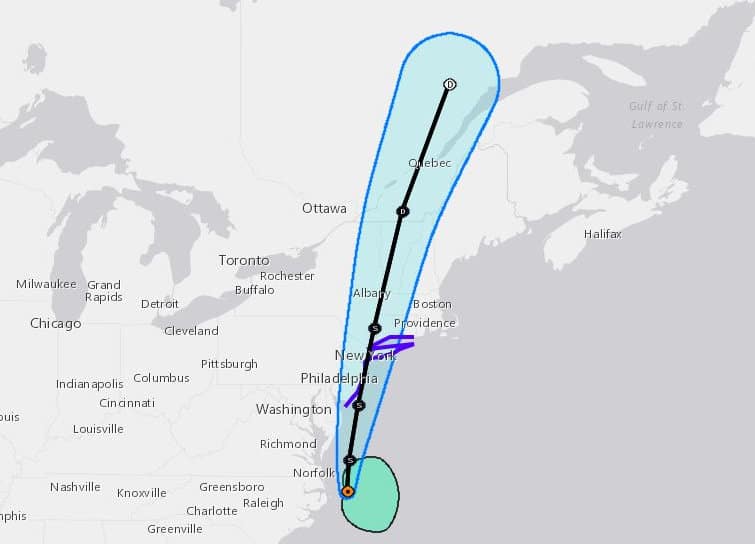