Portable Generator Facts to Consider Before Making a Purchase 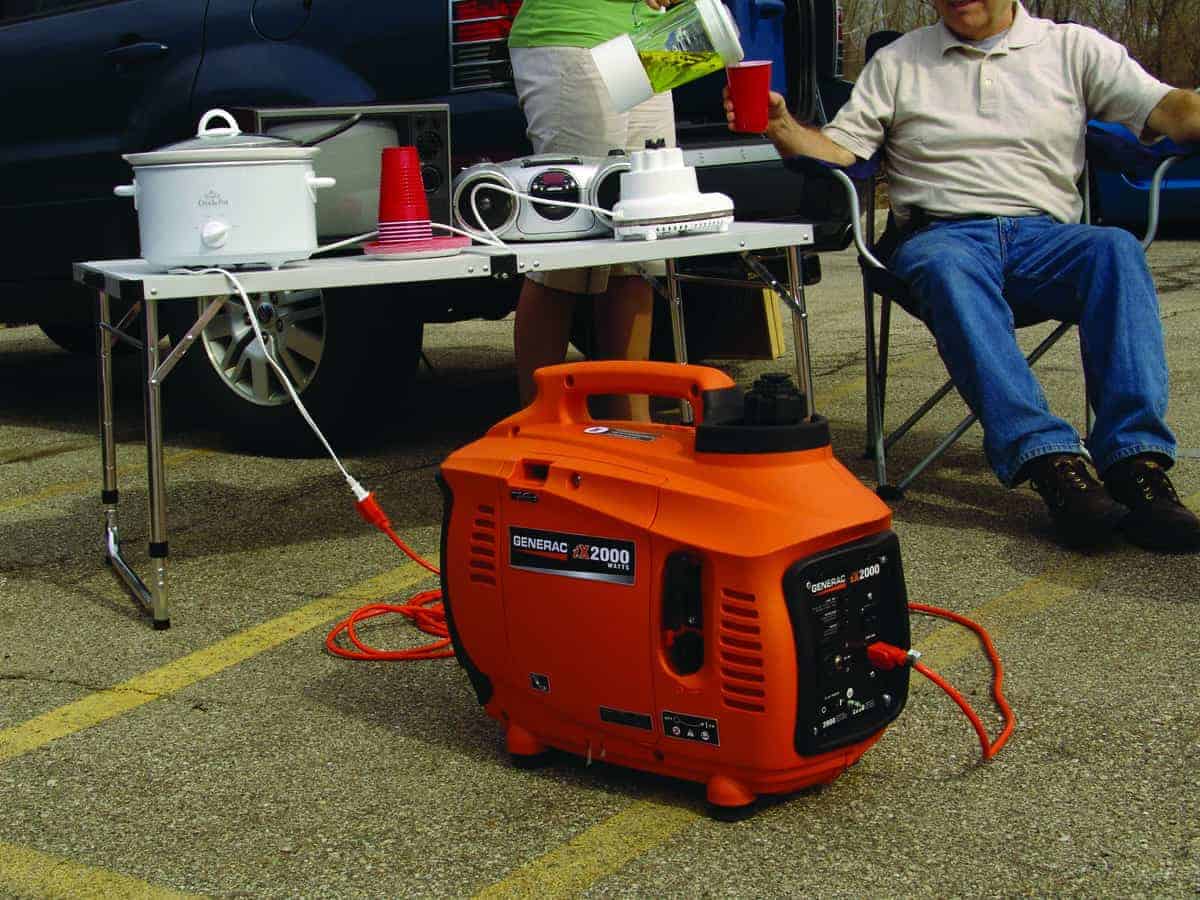 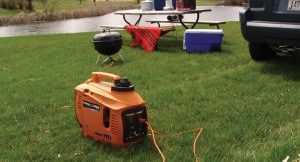 Recently, a local store advertised an off-brand portable generator as the tool to have ready when the next power outage strikes or the world falls into chaos. It was also perfect for tailgating, picnics, outdoor festivals, and sporting events. The bright, flashy packaging showed the smiling faces of happy people running power tools, partying under festive lights, and charging cell phones.

It didn’t take long for the store to sell all the units they had on hand. At $199.99, the price was very tempting.

Instead of making an impulse purchase, the buyers of this unit probably should have done their homework. They might have saved themselves a couple of hundred dollars to put toward a portable generator that was more reliable and offered some useful features.

A common but misleading practice overstates a generator’s ability to provide power. The generator mentioned in the opening paragraph boasted 2000 watts. Careful inspection of the labeling revealed that unit was capable of 1550 watts of continuous power, and 2000 watts of surge power. Portable Generator Basics

By comparison, the average home convenience receptacle can provide 1800 watts of continuous power. That’s about the same amount of power used by many blow dryers or a little more than a good circular saw. It’s not going to light up your entire home while it keeps your refrigerator cold and your sump pump running.

Surge power is an extra boost that allows electric motors to start. A generator draws on reserve power to handle that extra boost, but it can’t handle it for long before the built-in circuit breaker trips.

When comparing generators, look for the continuous rating and the surge rating. Both are important, but continuous power is available all the time.

It might seem that the fuel tank capacity determines how often refueling is required, but that is only part of the story. Most manufacturers list run time at half load and full load. This will provide a good picture of how much fuel the generator uses.

Fuel consumption is determined first by engine size. The bigger the engine, the more fuel it uses just to keep itself running. Additional fuel is required to power the electrical load placed on the generator. Higher electrical loads increase the fuel consumed.

Look for a run-time specification that meets your needs. Refueling requires shutting off the generator and waiting 15 to 20 minutes for it to cool off before adding the fuel—which could translate into a real downer for that party you’re planning. 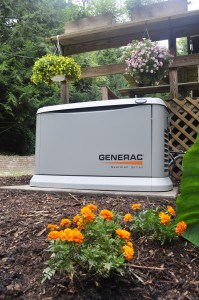 Looking for backup home power? Consider an automatic standby generator that can power your essentials and conveniences.

The engines in most generators run continuously at a constant speed in order to produce the correct frequency—60 hertz in North America. When manufacturers skimp on engine size, it runs at its limit and uses all available power to keep running. This makes voltage and frequency regulation difficult to maintain while operating near maximum load.

Inverter Generators save fuel by changing engine speed to meet the requirements of the load and produce the 60 hertz output voltage electronically.

A short warranty period doesn’t speak well of the manufacturer’s confidence in it’s product. When a consumer buys a generator for backup power, they may not even get to use it during a short warranty period. By the time the generator is used for any extended period, the warranty is long since expired and there is little recourse for the purchaser.

Good generators from name-brand manufacturers come with a warranty that backs up the brand. One year is good starting point, and some manufacturers offer as much as three years on portable units.

The bottom line: Don’t be fooled by discount prices on off-brand products. Buy a name-brand generator from Norwall Power Systems. You might be surprised how affordable a good portable generator really is. 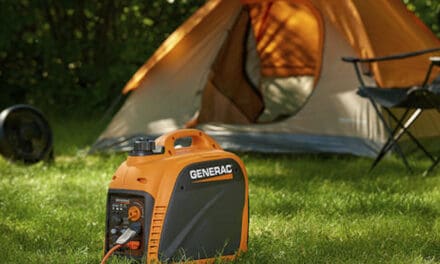 Power Your Campsite with an Inverter Generator 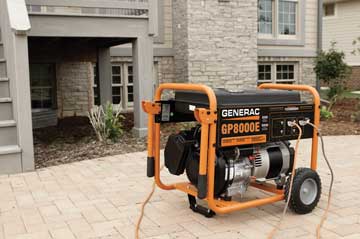 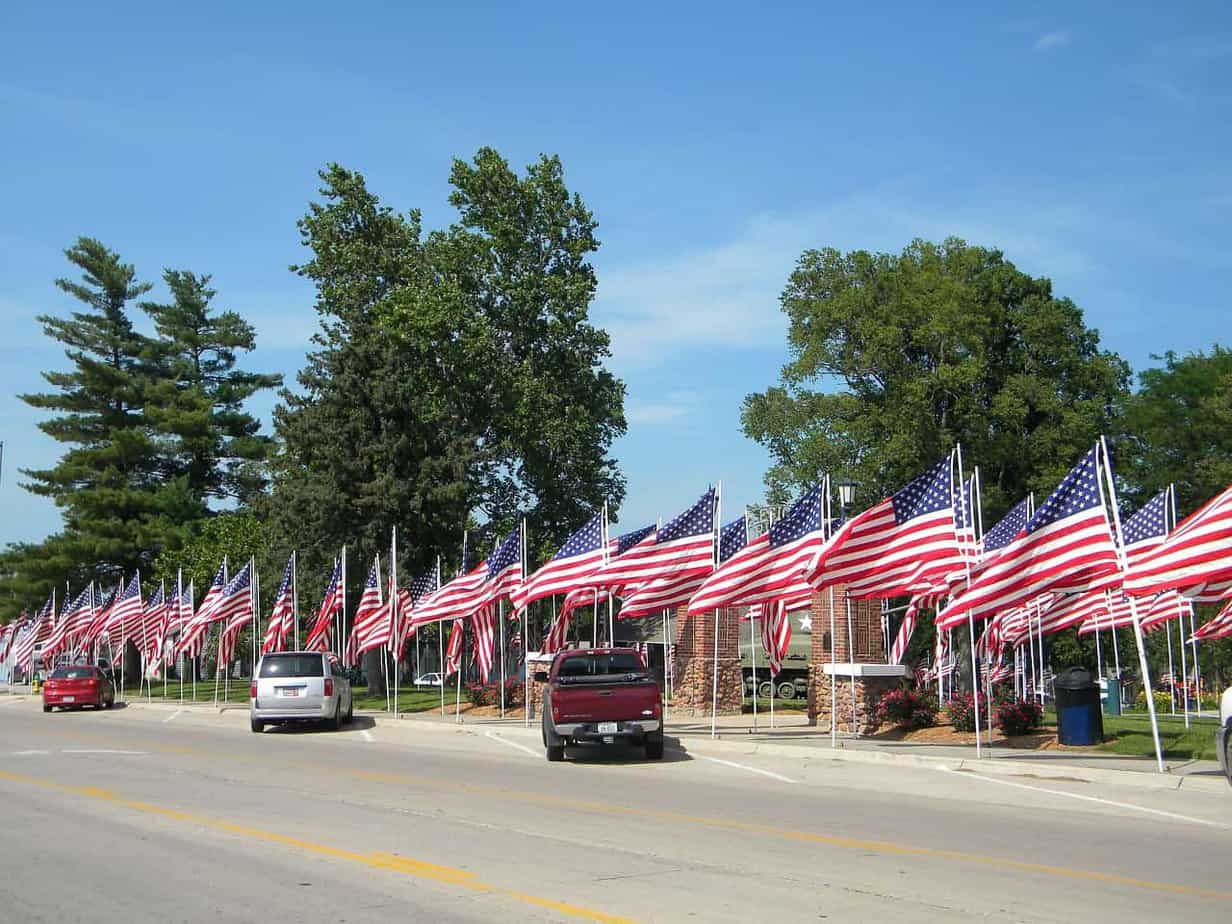